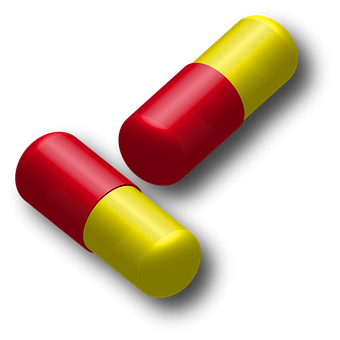 Alvotech has successfully raised US$300 million through a private bond offering. Net proceeds from the capital raised will be used to fuel continued growth, refinance of existing debt and the further development of Alvotech’s biosimilar assets.

Robert Wessman, founder of Alvotech, said: “This successful financing transaction will help fund Alvotech’s plans for future growth and secure the financing of further biosimilar development and clinical studies, the results of which bring significant potential for healthcare providers around the world to drive healthcare savings and expand patient access to high quality biosimilars.”

Alvotech‘s current product pipeline consists of six biosimilar monoclonal antibodies aimed at treating cancer, autoimmune, inflammatory and other diseases. The company has established itself as a fully integrated biopharmaceutical company, ranging from cell line development of biosimilars to manufacturing, clinical development and registrations. Each of these high quality biosimilars will be produced at the company’s new state of the art manufacturing facility in Reykjavik, Iceland.

Alvotech recently announced that Japan-based Fuji Pharma will acquire approximately 4.2% equity in the company. That transaction was closed on January 16, 2019. In addition, Alvotech and Fuji Pharma have a partnership agreement in place that will further expand the company‘s presence in the Asia-Pacific region. This will enable Alvotech to commercialize its biosimilar portfolio in Japan, one of the world‘s largest pharmaceutical markets.

In September 2018, Alvotech announced a joint-venture partnership agreement valued at US$200 million with Changchun High & New Technology Industries Group Inc, where a new state-of-the-art biologics drugs manufacturing facility will be built in Changchun, China. Alvotech is currently in various active partnership negotiations with partners in all key markets.

CSLA acted as sole placement agent for the transaction, with Morgan Stanley as a lead investor and Arctica Finance as a financial advisor for Alvotech. CLSA is a wholly owned subsidiary of CITIC Securities, China’s largest investment bank and securities firm. The bonds issued are structured as pre-IPO convertible bonds and therefore have features that will allow them to convert into common shares of the company upon public listing.

Aztiq Pharma, led by Robert Wessman (Alvotech‘s founder as well as Chairman and CEO of Alvogen) is a majority shareholder of Alvotech, while other shareholders are sister company Alvogen and Fuji Pharma.