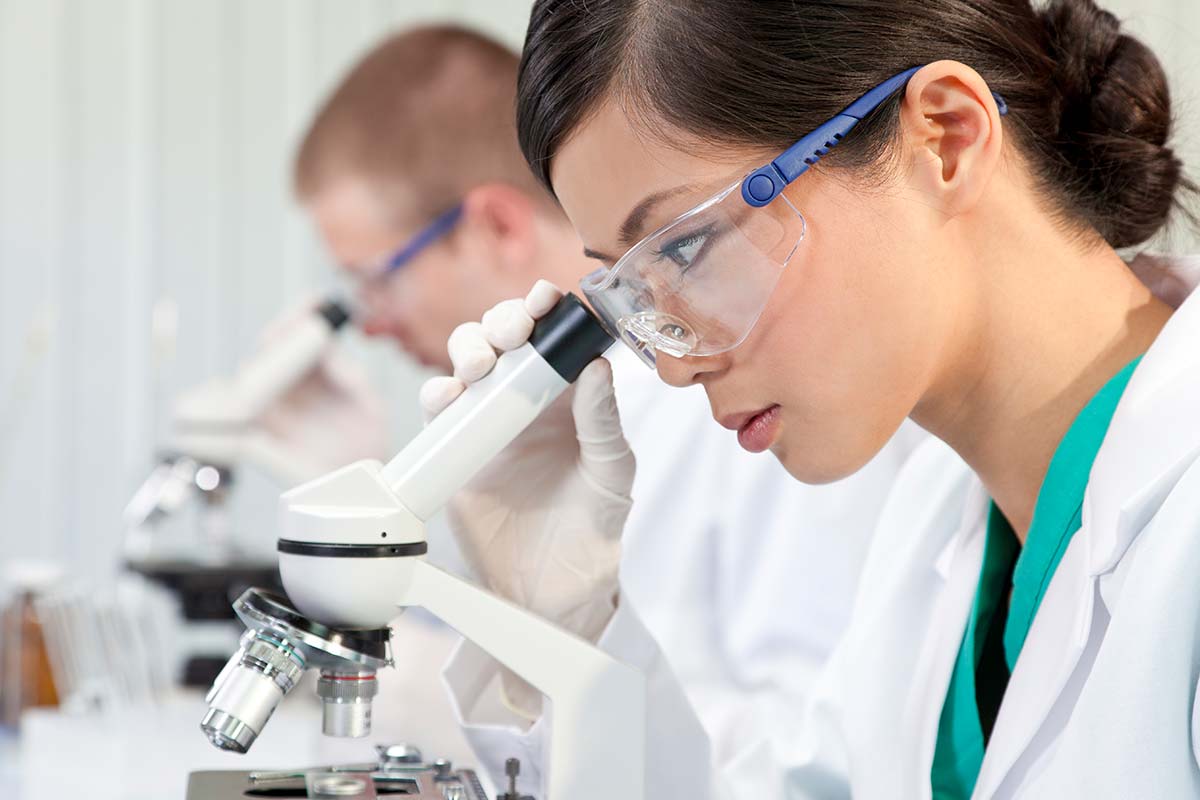 A group of scientists from the National University of Singapore (NUS) have found a way to identify children with hand, foot and mouth disease (HFMD) from just a few drops of saliva, even before symptoms show.

The group hopes to eventually make HFMD test kits commonly available in pre-schools and childcare centres so cases can be picked up early to prevent the disease from spreading.

The test has been developed by NUS as part of a collaboration with the Institute of Molecular and Cell Biology at the Agency for Science, Technology and Research, KK Women's and Children's Hospital and Taiwan's Chang Gung University.

The test works by picking up on the body's reaction to being infected with HFMD. This reaction remains the same even if the virus strain changes. The test delivers results within two hours.