This manmade nanohybrid has been tested both in vitro and in vivo. 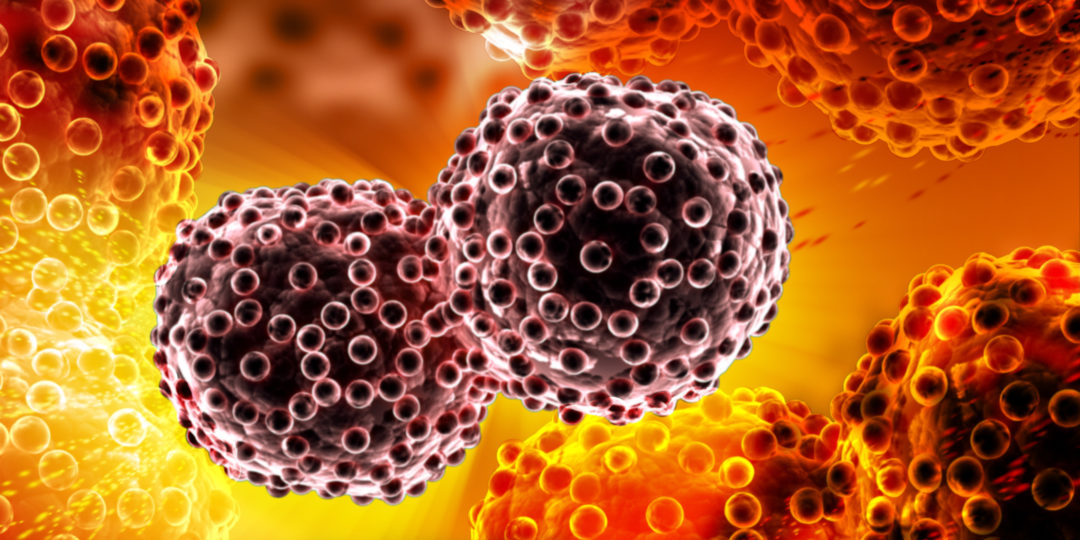 An interdisciplinary group of scientists from NUST MISIS, Lomonosov Moscow State University, Pirogov Russian National Research Medical University (RNRMU), and the University of Duisburg-Essen (Germany) has shown that a hybrid nanomaterial based on magnetite-gold particles can serve as a universal platform to both detect cancer cells anywhere in the body and to complete targeted deliveries of drugs to these cells. The discovery makes it possible to create and implement a completely new generation of cancer treatments in the coming years.

This manmade nanohybrid has been tested both in vitro and in vivo. Laboratory tests on mice with grafted tumors have already been completed.

According to the scientists, it will be possible to proceed to pre-clinical trials in just two to three years time, as there is a few years' of work remaining to be completed before clinical trials on real patients.