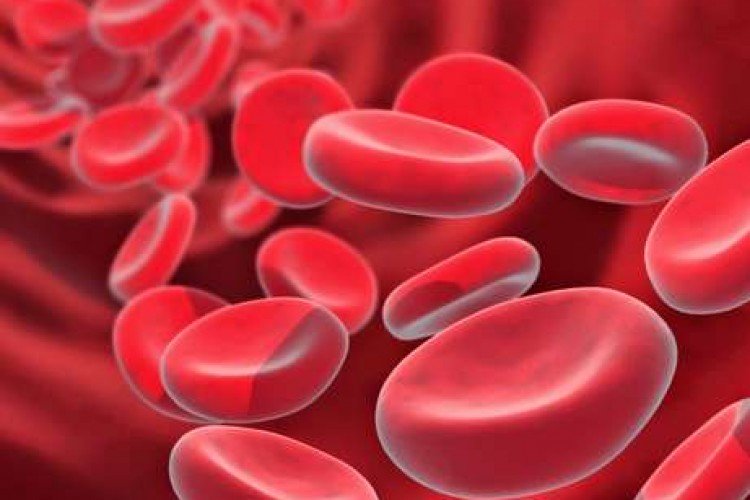 According to the university, “The method could lead to new therapies for sickle cell anaemia and other blood disorders.”

The research solves a 50-year-old mystery about how these mutations which are naturally carried by a small percentage of people -- operate and alter the expression of human genes.

The details of the study, carried out by an international team led by UNSW scientist Professor Merlin Crossley, is published in the journal Nature Genetics.

Genome editing or gene editing give scientists the ability to change an organism's DNA. These technologies allow genetic material to be added, removed or altered at particular locations in the genome.

Professor Crossley, UNSW Deputy Vice-Chancellor Academic said, “Our new approach can be seen as a forerunner to 'organic gene therapy' for a range of common inherited blood disorders including beta thalassemia and sickle cell anaemia.”

"It is organic because no new DNA is introduced into the cells. Rather, we engineer in naturally occurring, benign mutations that are known to be beneficial to people with these conditions. It should prove to be a safe and effective therapy, although more research would be needed to scale the processes up into effective treatments," he added.

People with thalassemia or sickle-cell anaemia have defective adult haemoglobin and require life-long treatment with blood transfusions and medications.

According to UNSW, it has engaged in a series of initiatives with the Indian government, higher education institutions, and corporations for sharing and transfer of its vast pool of tech expertise. This sets UNSW apart from host of other institutions that see India as a one-way street to train Indian students.