The research aimed at identifying the presence of beta-amyloid buildup in the brain. 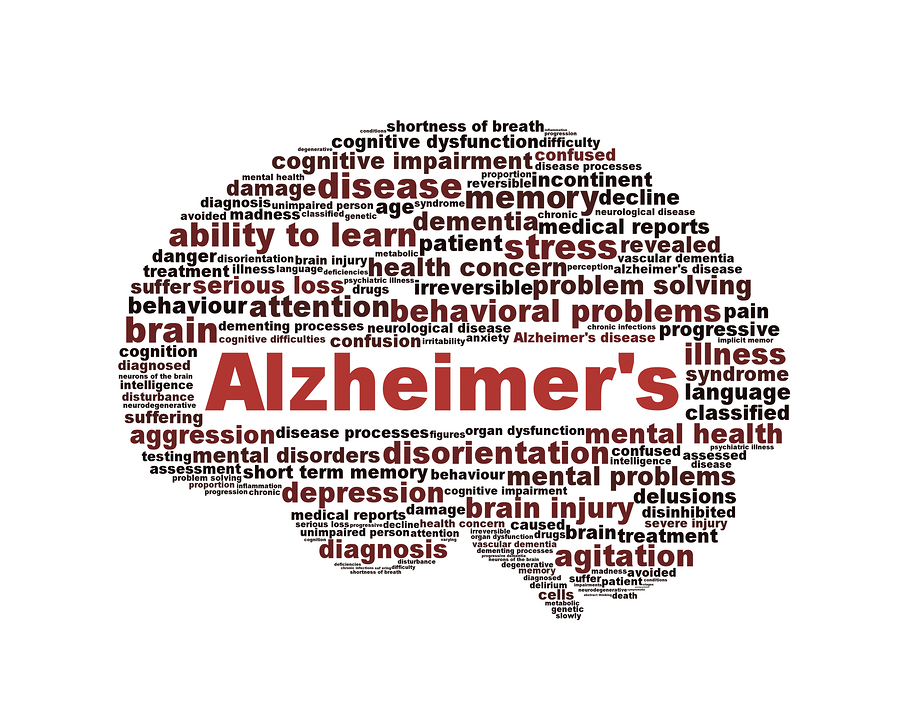 Researchers at Florey Institute of Neuroscience and Mental Health, and University of Melbourne, Australia and Japanese National Center for Geriatrics and Gerontology Research Institute have partnered to develop a new cost-effective and minimally invasive blood test for the early detection of Alzheimer’s disease.

The research aimed at identifying the presence of beta-amyloid buildup in the brain. The buildup is considered one of the critical markers of the disease as it begins approximately 30 years before the display of dementia symptoms such as memory loss and cognitive decline.

The new method, which can be performed with a tiny blood sample, is expected to provide an alternative for existing beta-amyloid tests such as brain scans or spinal fluid analysis, which are said to be expensive, invasive, and sparsely available.

The researchers claim that this new test has the potential to eventually disrupt the expensive and invasive scanning and spinal fluid technologies. In the first instance, however, it will be an invaluable tool in increasing the speed of screening potential patients for new drug trials.