The team has managed to combine qualitative and quantitative immunochromatographic test principles in a simple and effective bioanalytical system. 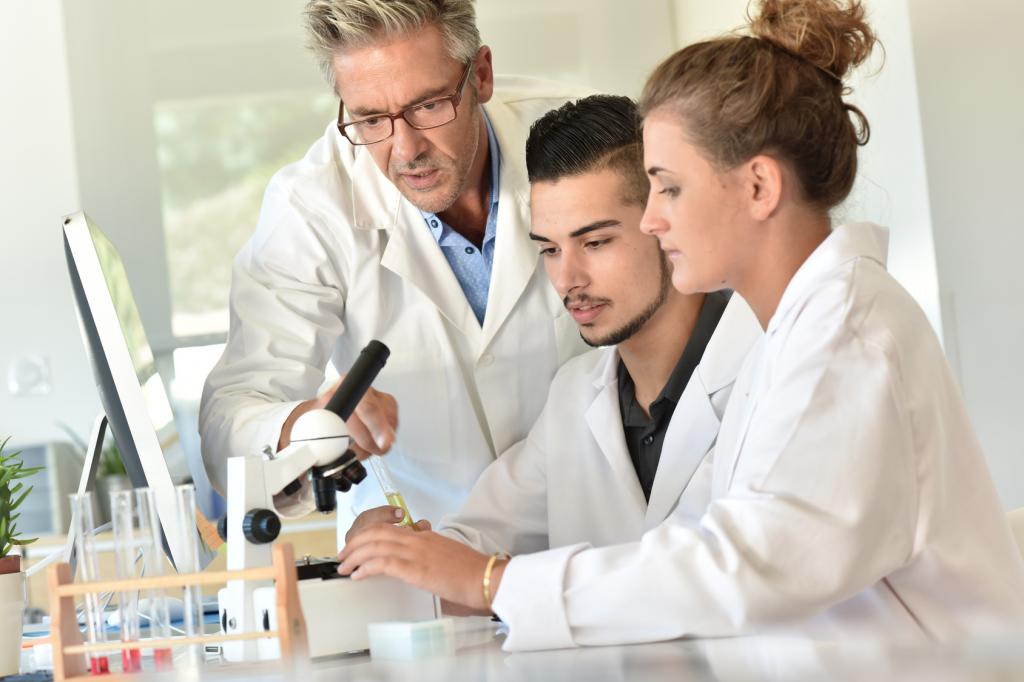 A team of researchers at the National University of Science and Technology MISiS, Russia has developed a new type of membrane test strip for the quantitative immunochromatographic rapid-test that will be able to accurately and quickly make an early diagnosis of an acute myocardial infarction. The detection is made possible through the presence of disease markers in blood. The test can also be used to identify various things such as sepsis, a pregnancy's duration, and viral & bacterial infections.
The team has managed to combine qualitative and quantitative immunochromatographic test principles in a simple and effective bioanalytical system, thus improving the quality and accuracy of their results.
According to the researchers, fatty-acid-binding proteins (FABP) is the most promising way to diagnose early heart attacks.  The simultaneous determination of early FABP and late (tropotin I) Cardiac markers with the use of this new type of rapid-test increases the efficiency of diagnoses and allows doctors to identify hidden forms of heart attacks.
The method, which is quite active and easy to use, can be applied in an ambulance or even at home. A batch of experimental test samples is currently undergoing pre-clinical trials.