The IIS team has designed the probe to react with ascorbic acid molecules in the body. 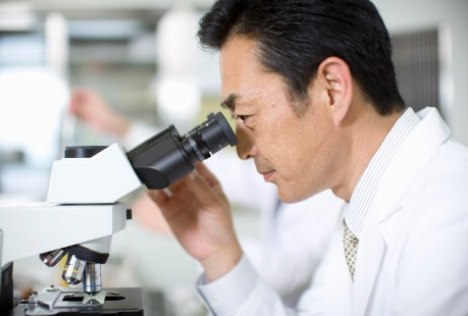 A team of experts at the University of Tokyo's Institute of Industrial Science (IIS) has developed a new probe that could shine a path to ascorbic acid as a cancer treatment.

In order to successfully develop vitamin C or ascorbic acid as a medication, it is crucial to probe its concentration in the body, thus ensuring safe and effective doses.

The IIS team has designed the probe to react with ascorbic acid molecules in the body. During the experiments, the ascorbic acid levels were tracked in mice using a complex molecule called R2c.

An hour after R2c was injected into mice's tails, the entire body was fluorescent, highlighting the ascorbic acid naturally present in the mice, as the R2c probe was circulating through the bloodstream.

The researchers claim that the probe is highly sensitive, detecting ascorbic acid down to micromolar amounts - enough level for detecting it in the human blood.

Various studies have shown the potential of vitamin C against many cancers. The team is hopeful that this could turn out be a priceless help for clinical cancer treatment, as it would be able to efficiently deliver vitamin C to the right parts of the body.