Up to 650 000 people die of respiratory diseases linked to seasonal flu each year: WHO

This marks an increase on the previous global estimate of 250 000 – 500 000, which dates from over ten years ago and covered all influenza-related deaths, including cardiovascular disease or diabetes 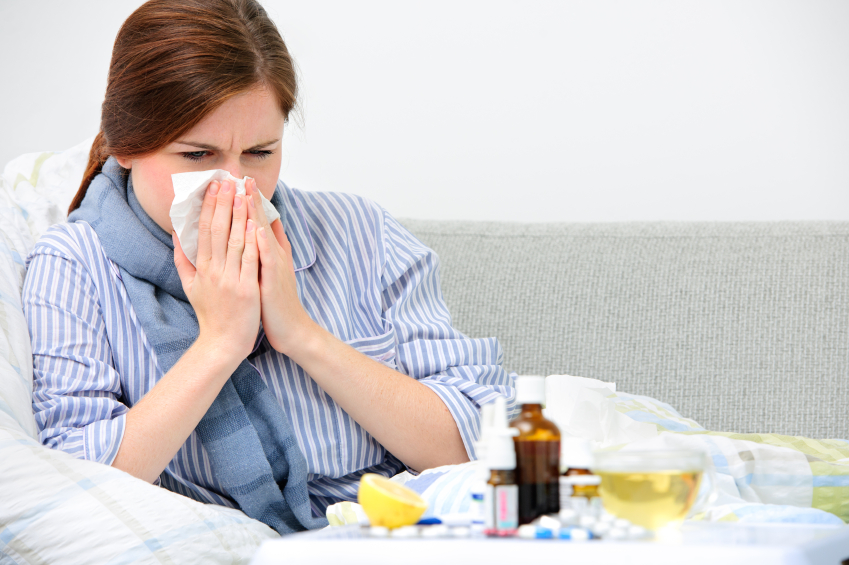 According to new estimates by the United States Centers for Disease Control and Prevention (US-CDC) which is the World Health Organization and global health partners, up to 650 000 deaths annually are associated with respiratory diseases from seasonal influenza.

This marks an increase on the previous global estimate of 250 000 – 500 000, which dates from over ten years ago and covered all influenza-related deaths, including cardiovascular disease or diabetes. The new figures of 290 000 – 650 000 deaths are based on more recent data from a larger, more diverse group of countries, including lower middle income countries, and exclude deaths from non-respiratory diseases.

Dr Peter Salama, Executive Director of WHO’s Health Emergencies Programme said, “These figures indicate the high burden of influenza and its substantial social and economic cost to the world. They highlight the importance of influenza prevention for seasonal epidemics, as well as preparedness for pandemics.”

The estimates take into account findings from recent influenza respiratory mortality studies, including a study conducted by the United States Centers for Disease Control and Prevention (US-CDC), published in The Lancet on Thursday (14 December).

WHO’s Influenza Burden of Disease Working Group comprises experts from the All India Institute of Medical Science, the National University of Singapore, the South African National Institute of Communicable Diseases, US CDC, Universidad del Valle de Guatemala and the University of Edinburgh.

According to US-CDC, most deaths occur among people aged over 75 years, and in the world’s poorest regions. Sub-Saharan Africa accounts for the world’s greatest flu mortality risk, followed closely by the Eastern Mediterranean and Southeast Asia.

“All countries, rich and poor, large and small, must work together to control influenza outbreaks before the arrival of the next pandemic. This includes building capacity to detect and respond to outbreaks, and strengthening health systems to improve the health of the most vulnerable and those most at risk,” said Dr Salama.

Nearly all deaths among children under five with influenza-related lower respiratory tract infections occur in developing countries, but the effects of seasonal influenza epidemics on the world’s poorest are not fully known.

Seasonal influenza is an acute viral infection that spreads easily from person to person and circulates worldwide. Most people recover within a week without requiring medical attention. Common respiratory diseases related to seasonal influenza that can cause death include pneumonia and bronchitis.