The researchers' new approach is based on hydrogelation mediated by an enzyme, horseradish peroxidase. 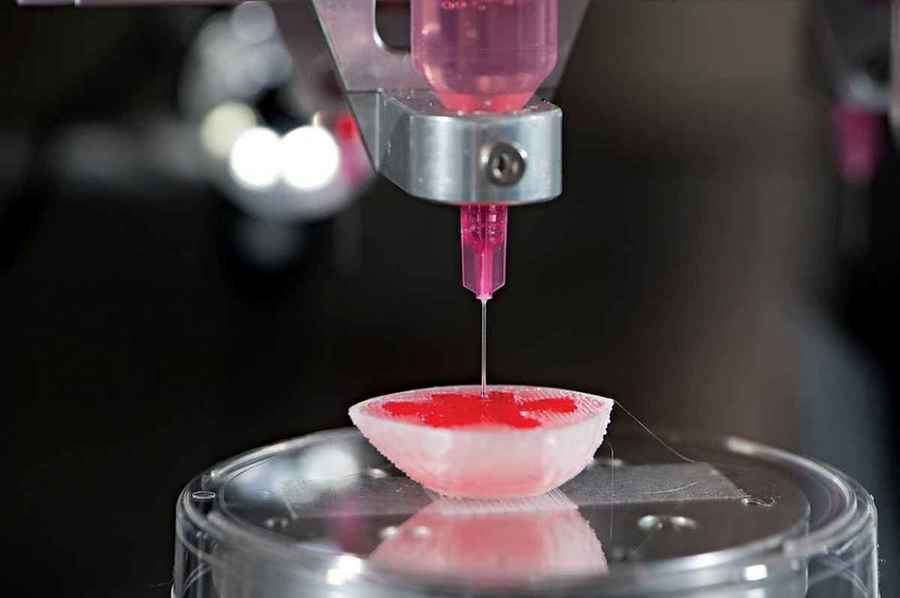 A group of researchers at Osaka University, Japan have refined the method of making bio-ink droplets stick to each other, enabling 3D printing of highly complex biological structures with a wide variety of cell types using inkjet printers.

The researchers' new approach is based on hydrogelation mediated by an enzyme, horseradish peroxidase, which can create cross-links between phenyl groups of an added polymer in the presence of the oxidant hydrogen peroxide.

Now researchers need new scaffolds so that they can print and support the cells to move closer to achieving full 3D printing of functional tissues.