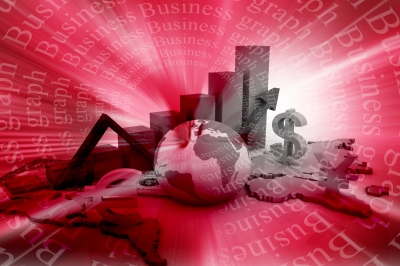 Primarily due to HCV, Japan has one of the highest rates of liver cancer of any industrialised country

Primarily due to HCV, Japan has one of the highest rates of liver cancer of any industrialised country. Of the more than one million people chronically infected with HCV, 20-30 percent have the genotype 2 strain of the virus. Currently approved therapies in Japan for genotype 2 HCV infection involve 24-48 weeks of injections with pegylated interferon, which may not be suitable for certain patients.

"There is an urgent need in Japan for new HCV treatment options that are more effective, well-tolerated and simpler for patients," said Norbert Bischofberger, executive vice president of research and development and chief scientific officer, Gilead. "Based on Phase 3 studies, we believe that sofosbuvir has the potential to provide high cure rates among genotype 2 patients in just 12 weeks of interferon-free therapy. We look forward to working with the PMDA as the agency reviews our application."

Sofosbuvir represents Gilead's first drug application in Japan, and if approved, would be the first product to be launched and marketed by Gilead in the country. The company established operations in Japan in November 2012.