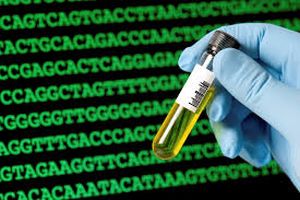 Singapore: US-based Vertex Pharmaceuticals has received Therapeutic Goods Administration (TGA) of Australia approval of KALYDECO (ivacaftor) for people with cystic fibrosis (CF) ages 6 and older who have at least one copy of the G551D mutation in the cystic fibrosis transmembrane conductance regulator (CFTR) gene.

KALYDECO is the first medicine to treat the underlying cause of the disease in these patients. Cystic fibrosis is a rare genetic disease caused by a defective or missing CFTR protein resulting from mutations in the CFTR gene. In people with the G551D mutation, KALYDECO helps the defective CFTR protein function more normally. An estimated 250 people, or 8 percent of those with CF in Australia, have the G551D mutation. KALYDECO is the first Vertex medicine approved in Australia.

"The approval of KALYDECO in Australia is an important milestone for the cystic fibrosis community," said Simon Bedson, Senior Vice President of International Commercial Operations for Vertex. "The rapid review and approval by the TGA is a major step in making KALYDECO available for eligible Australians."