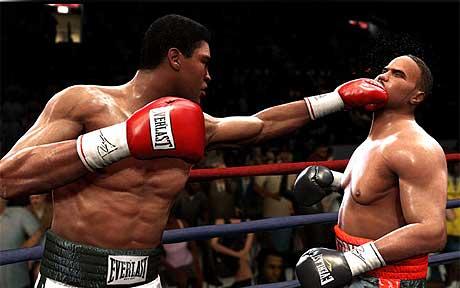 Singapore: Bayer's Stivarga (regorafenib) became the second drug to have been approved in the past two months by the US FDA on September 27 for the treatment of metastatic colorectal cancer (mCRC) following the approval of Sanofi/Regeneron's Zaltrap (ziv-aflibercept) as a second-line therapy in August.

Stivarga was developed by Bayer for the treatment of mCRC in patients who have stopped responding to multiple targeted therapies and chemotherapies. These include fluoropyrimidine, oxaliplatin, and irinotecan-based chemotherapeutic regimens, as well as anti-VEGF and anti-EGFR targeted therapies. The drug is administered orally and is a multi-kinase inhibitor, blocking enzymes that up-regulate tumor growth.

Stivarga will be co-marketed by Bayer and Onyx in the US, where the latter will receive 20 percent of the net global sales. This agreement comes after a lengthy dispute last year between the two companies, in which Onyx claimed that it should receive royalties for Stivarga. This dispute stemmed from the fact that Stivarga differs by only one atom from the successful oncology drug Nexavar (sorafenib), which was also developed by Onyx in collaboration with Bayer.

The treatment of mCRC involves standard chemotherapy regimens such as FOLFOX (oxaliplatin, leucovorin, and fluorouracil), FOLFIRI (irinotecan, leucovorin, and fluorouracil), and CapeOX (oxaliplatin and capecitabine), often in combination with targeted therapies, including the biologics Avastin, Erbitux (cetuximab), Zaltrap, and Vectibix (panitumumab).

Since Stivarga has been approved to treat patients who have failed both chemotherapy and targeted therapies, it will initially be used only after all other options have been exhausted. Given its attractive oral formulation, however, it is likely that prescribers and patients will be eager to use the drug earlier.