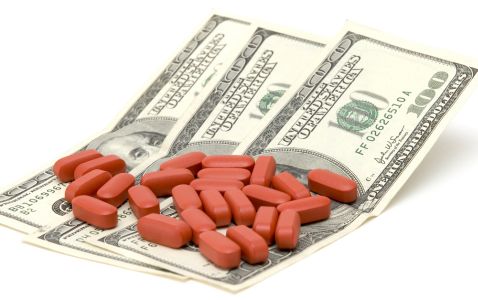 Singapore: Tokyo-headquartered Chugai Pharmaceutical and Kyotobased Nippon Shinyaku have entered into an agreement to co-develop and co-market GA101 (obinutuzumab), the first glycoengineered, type II anti-CD20 monoclonal antibody that Chugai has licensed-in from GlycArt. GlycArt is a 100 percent subsidiary of Roche. Chugai started the development for the expected indication of indolent and aggressive non-Hodgkin's lymphoma (NHL) since October 2008 in Japan. The company will receive an upfront fee and milestone payments from Nippon Shinyaku.

GA101 is a glycoengineered type II anti-CD20 monoclonal antibody created by GlycArt and is a compound that selectively targets the CD20 protein on B-cells, same as rituximab (recombinant), which is recommended as a treatment of non-Hodgkin's lymphoma in treatment guidelines in Japan and overseas. GA101 has been designed for increased antibody-dependent cellular cytotoxicity (ADCC) activity and direct cell death induction compared to rituximab.

In Japan, approximately 14,000 patients are newly diagnosed with non-Hodgkin's lymphoma every year. While various effective drugs are available for its treatment, many patients suffer relapse or develop treatment resistance; therefore there is a need to develop safe and effective treatment that enable to prolong duration of remission and improve survival. Chugai and Nippon Shinyaku expect further improvement of the outcomes of patients with non-Hodgkin's lymphoma, by demonstrating that GA101 is more effective than and as tolerable as rituximab.