US researchers develop compund for Alzheimer's 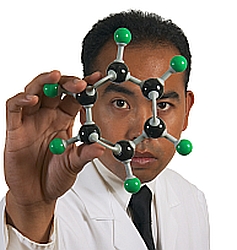 Singapore: Researchers at University of California, Los Angeles (UCLA), US, have reported the development of a molecular compound, CLR01, which has been found to prevent toxic proteins from binding together to kill the brain's neurons. Though the research first focused on Parkinson's disease, they believe Alzheimer's disease may be triggered in part by a similar binding, with different proteins involved.

"The problem with early diagnosis is that many people are so afraid that they do not seek medical attention in a timely fashion," says Virginia elder law attorney, Mr Andrew H Hook. "It can be uncomfortable for a loved one to even broach the subject."