Queensland to get a new drug development center

Queensland to get a new drug development center 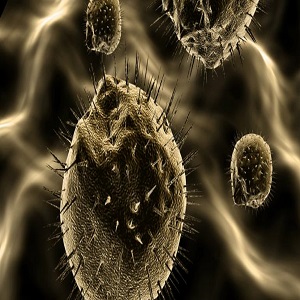 Ms Palaszczuk, said, "QEDDI will see the development of a pipeline of potential new drugs to meet existing and future health challenges in Queensland, throughout Australia, and internationally."

In collaboration with University of Queensland, the Australian government is planning a funding of $30 million over the next 10 years into QEDDI to develop drugs for including cancer, diabetes, inflammatory disorders and infectious diseases.

"Emory is one of the world's most successful universities in the translation of biological discoveries into treatments, and the Institute for Drug Development's leader, Professor Dennis Liotta, is one of the inventors of 10 drug combinations currently on the market. It is estimated that over 90 per cent of current HIV patients use or have used one of these combinations," said University of Queensland, vice-chancellor and president Professor Peter HÃ¸j.