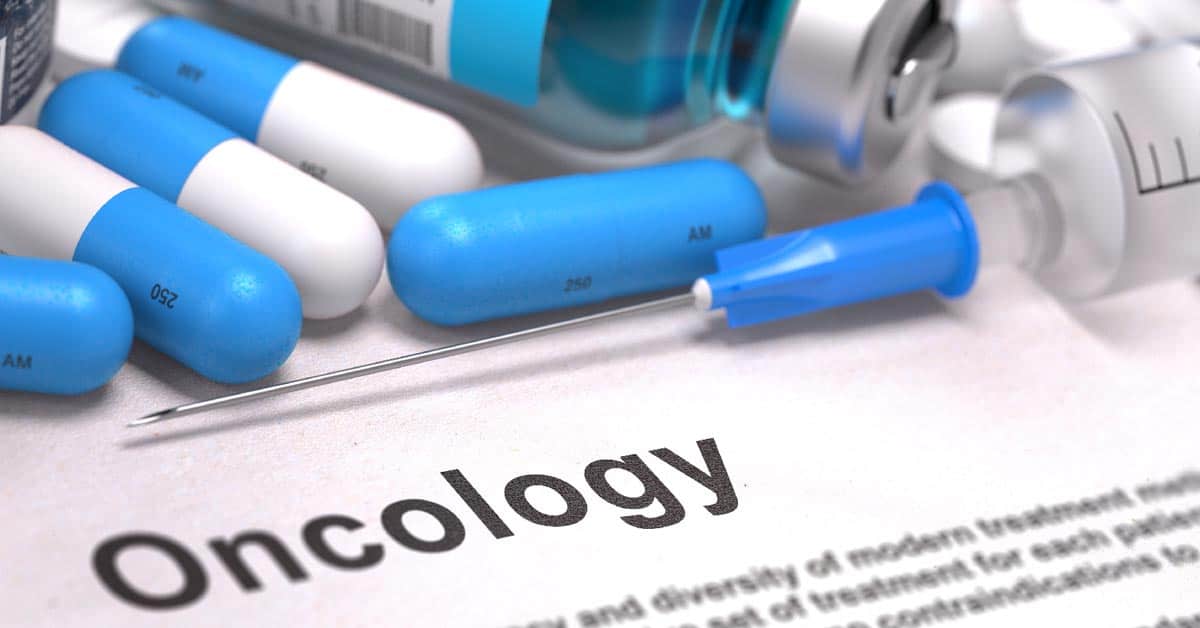 Roche, a global leading provider of pharmaceuticals and cancer treatments, today announced that the Health Sciences Authority (HSA) in Singapore has approved Tecentriq® (atezolizumab), an immunotherapy in combination with chemotherapy (carboplatin and etoposide), for the first-line treatment of adults with extensive-stage small cell lung cancer (ES-SCLC). This approval comes on the back of the U.S. Food and Drug Administration (FDA) approval in March 2019.

As the first treatment in more than 20 years for ES-SCLC, there is now renewed hope for adults living with a disease that is especially difficult to treat. The approval is based on results from Roche’s Phase III IMpower133 study, which showed that the cancer immunotherapy helped SCLC patients live significantly longer compared to chemotherapy alone. Apart from Singapore and the U.S., the treatment has also been approved in Europe and China.

Dr. Ross Soo, Senior Consultant, Department of Haematology-Oncology, National University Cancer Institute, Singapore (NCIS) added, “The approval of atezolizumab provides a new immunotherapy treatment option for patients in Singapore, giving renewed hope to those living with an aggressive disease that is extremely difficult to treat. While the existing prognosis for ES-SCLC remains dismal, we are now making great strides in improving quality of life and prolonging survival.”

“In IMpower133, the addition of atezolizumab to chemotherapy showed an improvement in median survival from 10.3 months to 12.3 months, which translated to a 30 per cent reduction in risk of death. On top of seeing an improvement in progression-free survival, the addition of immunotherapy did not worsen patients’ quality of life. Our experience at NCIS with the use of atezolizumab and chemotherapy in patients with ES-SCLC has been positive and favourable with side effects being manageable and has been consistent with what has been reported in IMpower133” said Dr. Soo

“Safety and tolerance of the new combination appeared similar with chemotherapy alone. My first patient who had been on atezolizumab for almost a year had his disease well under control and I am optimistic of the same health outcomes for other patients”, said Dr Lim Hong Liang, Senior Consultant, Medical Oncology, Parkway Cancer Centre.

The Risk Factors, Treatment Options and Development of ES-SCLC

“At the time of initial diagnosis, most patients with SCLC will have ES-SCLC. With this new cancer immunotherapy which will help to slow progression of the disease, the management of patients with ESSCLC will be redefined since survival rates are largely dependent on early diagnosis and treatment. The addition of Tecentriq® to standard chemotherapy maintained minimal side effects which demonstrate that Tecentriq® is fairly well tolerated, said Dr Wong Seng Weng, Medical Oncologist, The Cancer Centre.