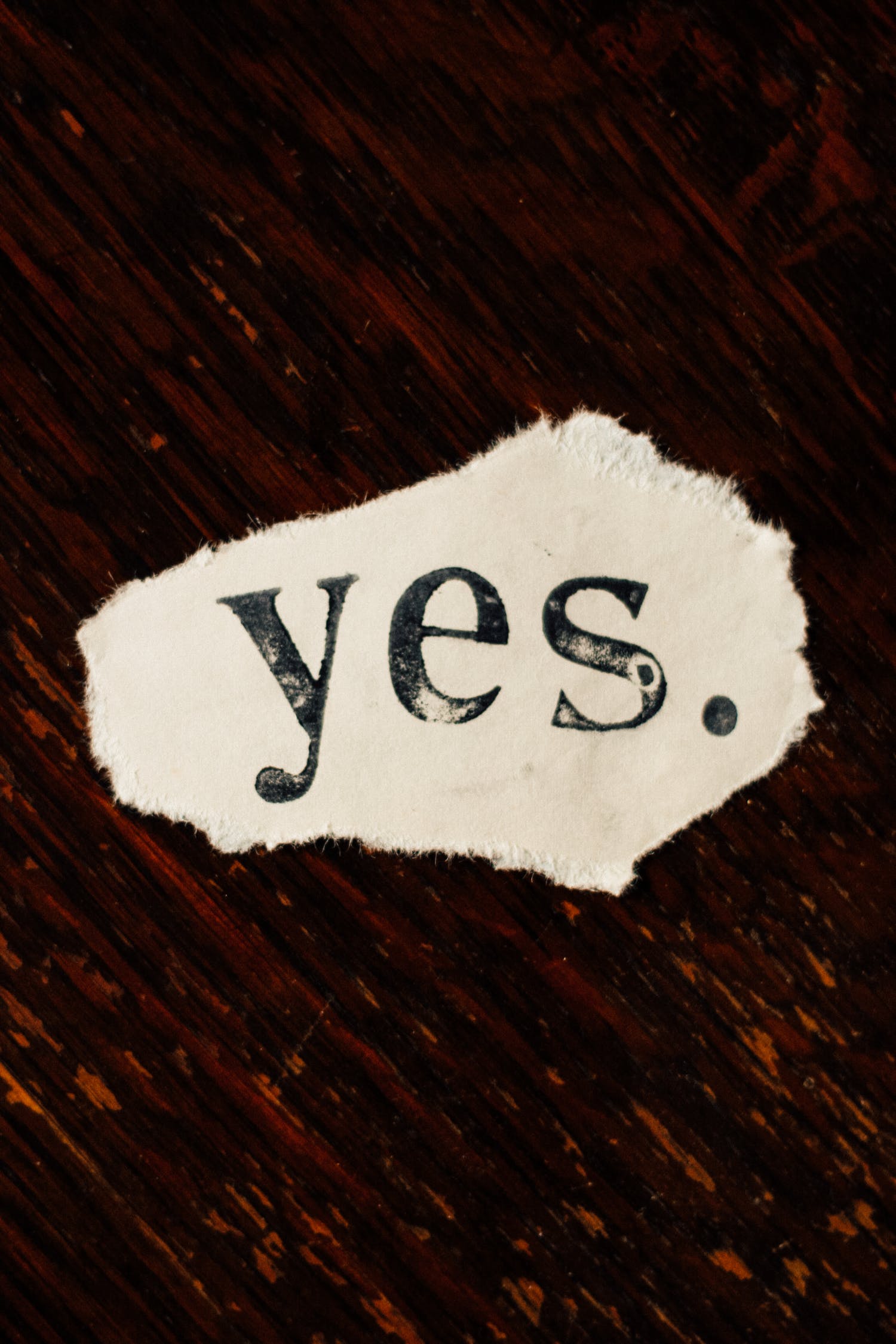 Luye Pharma Group has announced that the New Drug Application (NDA) for Risperidone Extended-Release Microspheres for Injection (LY03004), an innovative formulation independently developed by the company, has been granted priority review by the Center for Drug Evaluation (CDE) under the China’s National Medical Products Administration, and the drug is likely to be accelerated for launch in China. The NDA review for LY03004 has entered the late stage in the U.S., and the manufacturing facility of the drug had successfully passed the U.S. Food and Drug Administration (FDA) Pre-Approval Inspection (PAI).

LY03004 is an extended-release microsphere product administered once every two weeks by intramuscular injection to treat schizophrenia. The drug was granted priority review by CDE in China for its sufficient clinical advantage.

LY03004 is a microsphere product independently developed by Luye Pharma through its State Key Laboratory for Long-acting and Targeting Drug Delivery Systems. It is also the first innovative formulation to enter the NDA stage in the U.S. Microsphere products are complex injectable products with high technical barriers and difficulty in industrialization. Luye Pharma is among a few Chinese companies in possession of this high-end key preparation technology, breaking the long-term monopoly of this technology by overseas drug makers.

LY03004 registration is underway globally. Previously, key clinical trials have been completed in both China and the U.S.. Principal Investigators in China are Professor Cui Yimin from Peking University First Hospital and Professor Wang Gang from Anding Hospital of Capital Medical University. In May this year, the NDA filing for LY03004 was accepted by the FDA; in November, the manufacturing facility of the drug passed the PAI of the FDA with no FDA-483, Inspectional Observations.

According to the World Health Organization, there are more than 21 million people worldwide suffering from schizophrenia, with one in every two patients with schizophrenia left untreated. According to data from the Center for Mental Health at the Chinese Center for Disease Control and Prevention, there were over 100 million people in China with mental illness, and more than 6.4 million of them suffered from schizophrenia1. As a severe type of mental illness, schizophrenia is difficult to treat in part due to the high recurrence rate as well as the relapse caused by the low treatment compliance of the patients.

As a long-acting injectable drug administered bi-weekly, LY03004 can help improve medication compliance issues which are common among patients with schizophrenia in relation to oral antipsychotic drugs, and simplify the treatment regimen. LY03004 also has several advantages over the marketed reference drug. For example, there is no need to administer oral formulation for three weeks after the first injection of LY03004, unlike with the reference drug, and steady plasma drug level can be reached much faster with LY03004 than with the reference product.

"The number of patients with mental illness is growing with a lot of unmet therapeutic needs, and we hope that this new drug can be launched soon to bring a new treatment option for them," said a Luye Pharma Group management representative. "We will work full steam ahead to drive the development and launch of several new drugs in central nervous system in the future and enable more patients around the world to benefit from them."