AstraZeneca’s triple-combination therapy gets approval in China for COPD 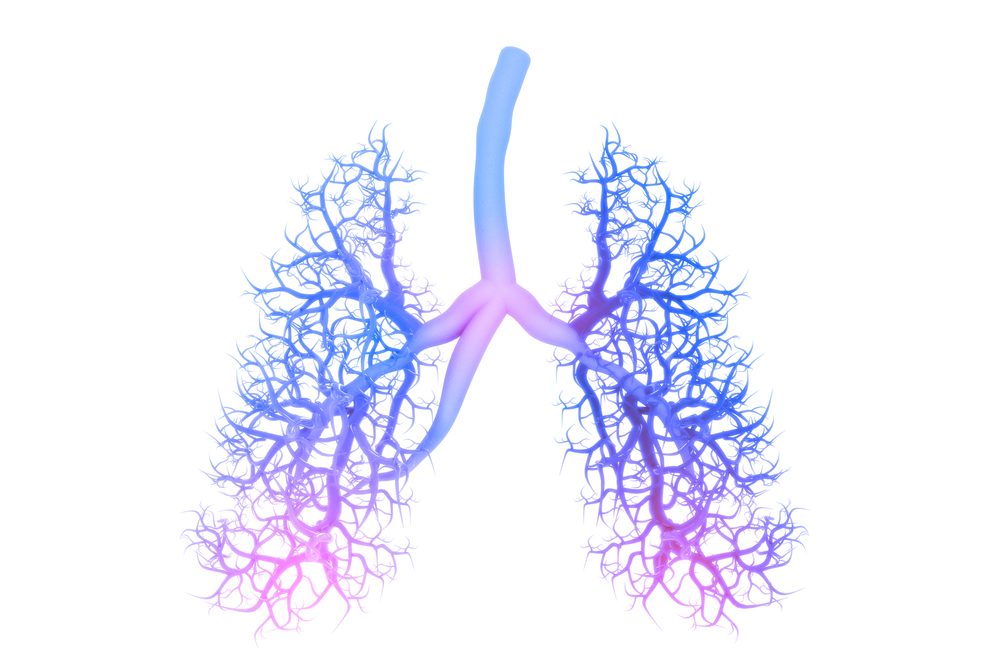 AstraZeneca has announced that budesonide/glycopyrronium/formoterol fumarate has been approved in China for the maintenance treatment of chronic obstructive pulmonary disease (COPD).

This is the first approval by the National Medical Products Administration for a triple-combination therapy in a pressurised metered-dose inhaler (pMDI), which uses the innovative Aerosphere delivery technology.

The approval follows a priority review and is based on results from the Phase III KRONOS trial in which PT010 demonstrated a statistically significant improvement in trough forced expiratory volume in one second (FEV1), the primary endpoint for China, compared with dual-combination therapies Bevespi Aerosphere (glycopyrronium/formoterol fumarate) and PT009 (budesonide/formoterol fumarate).

The safety and tolerability of PT010 were consistent with the known profiles of the dual comparators. Data from the KRONOS trial were published in The Lancet Respiratory Medicine in October 2018.

Mene Pangalos, Executive Vice President, BioPharmaceuticals R&D, said: “Chronic obstructive pulmonary disease affects almost 100 million people in China, and is a leading cause of morbidity and mortality. With this approval, we are now able to provide a powerful new triple-combination therapy to patients for whom new treatments are critically needed. Our triple-combination therapy is administered in a pressurised metered-dose inhaler, an important device option for clinicians and patients in China.”

Budesonide/glycopyrronium/formoterol fumarate was approved in Japan in June 2019 as Breztri Aerosphere, a triple-combination therapy to relieve symptoms of COPD. The medicine is also under regulatory review in the US and EU, under the name PT010.