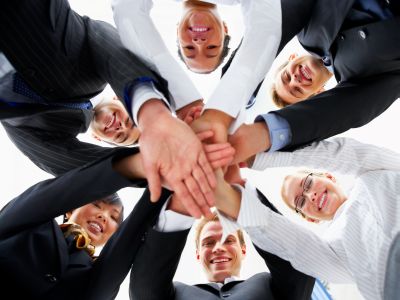 Seven pharmaceutical companies and four research institutions, working with the Bill & Melinda Gates Foundation, recently launched a partnership that aims to speed the discovery of essential new treatments for tuberculosis.

The partnership, known as the TB Drug Accelerator (TBDA), will target the discovery of new TB drugs by collaborating on early-stage research. Aided by nearly $20 million from the Gates Foundation, partners officially launched the TBDA in April and have begun the first round of screening for new TB drug candidates. The TBDA aims to develop five new preclinical drug candidates with treatment-shortening potential within 5 years and proof-of-concept for a one-month three-drug regimen within 10 years.

This partnership breaks away from traditional research and development practices, as it involves competing companies to work together to develop the best prospects, regardless of where the drug originated. The structures of lead compounds identified through the program will ultimately be placed in the public domain.

Sanofi Chief Executive Officer Mr Chris Viehbacher, on behalf of the pharmaceutical industry, said, "The TB Drug Accelerator establishes a new paradigm of cooperation in drug discovery. By working together on this, we can optimize our research and speed the development of one of the most pressing needs in global health."

The long-term goal of the TBDA is to create a TB drug regimen that cures patients in only one month. Existing drugs, all at least 50 years old, require six months to cure the disease, a lengthy process that contributes to 20-30% of patients dropping out before completion. Shortening treatment regimens to even two months would keep an additional one million people on treatment each year.

Tuberculosis is the second leading infectious cause of death worldwide, having killed nearly 1.4 million people in 2010 alone. At any given moment, more than 12 million people around the world are suffering from active TB.

The TBDA will add to existing collaborative efforts on TB, building a more robust drug discovery pipeline to complement other initiatives, such as Critical Pathways to TB Drug Regimens (CPTR), which works with the Global Alliance for TB Drug Development to speed the clinical development of new combination TB drug therapies.