Pretomanid, developed by the non-profit TB Alliance, has received U.S. approval in a combination regimen with bedaquiline and linezolid for people with XDR-TB or treatment-intolerant/non-responsive MDR-TB 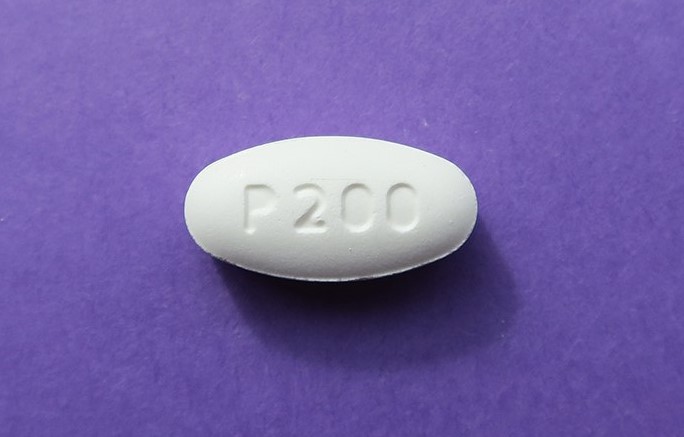 Pretomanid, a novel compound developed by the non-profit organization TB Alliance, was approved by the U.S. Food & Drug Administration (FDA), on 14 August 2019, for treating some of the most drug-resistant forms of tuberculosis (TB). The new drug was approved under the Limited Population Pathway for Antibacterial and Antifungal Drugs (LPAD pathway) as part of a three-drug, six-month, all-oral regimen for the treatment of people with extensively drug-resistant TB (XDR-TB) or multidrug-resistant TB (MDR-TB) who are treatment-intolerant or non-responsive (collectively “highly drug-resistant TB”).

The LPAD pathway was established by FDA as a tool to encourage further development of antibacterial and antifungal drugs to treat serious, life-threatening infections that affect a limited population of patients with unmet needs.

“FDA approval of this treatment represents a victory for the people suffering from these highly drug-resistant forms of the world’s deadliest infectious disease,” said Mel Spigelman, MD, president and CEO of TB Alliance. “The associated novel regimen will hopefully provide a shorter, more easily manageable and highly efficacious treatment for those in need.”

The three-drug regimen consisting of bedaquiline, pretomanid and linezolid – collectively referred to as the BPaL regimen – was studied in the pivotal Nix-TB trial across three sites in South Africa. The trial enrolled 109 people with XDR-TB as well as treatment-intolerant or non-responsive MDR-TB.2

Nix-TB data have demonstrated a successful outcome in 95 of the first 107 patients after six months of treatment with BPaL and six months of post-treatment follow-up. For two patients, treatment was extended to nine months. The new drug application contains data on 1,168 people who have received pretomanid in 19 clinical trials that have evaluated the drug’s safety and efficacy. Pretomanid has been clinically studied in 14 countries.

TB, in all forms, must be treated with a combination of drugs; the most drug-sensitive forms of TB require six months of treatment using four anti-TB drugs. Treatment of XDR-TB or treatment-intolerant/non-responsive MDR-TB has historically been lengthy and complex; most XDR-TB patients currently take a combination of as many as eight antibiotics, some involving daily injections, for 18 months or longer. Prior to the recent introduction of new drugs for drug-resistant TB, the World Health Organization (WHO) has reported estimates for treatment success rates of XDR-TB therapy at approximately 34% and about 55% for MDR-TB therapy.

Pretomanid is a new chemical entity and a member of a class of compounds known as nitroimidazooxazines. TB Alliance acquired the developmental rights to the compound in 2002. It has been developed as an oral tablet formulation for the treatment of TB in combination with bedaquiline and linezolid, two other anti-TB agents, and is now indicated for use in a limited and specific population of patients. Adverse reactions reported during the Nix-TB trial of the BPaL regimen include hepatotoxicity, myelosuppression, as well as peripheral and optic neuropathy. Please see additional safety information in the Important Safety Information below and in the accompanying pretomanid Full Prescribing Information.

Pretomanid is only the third new anti-TB drug approved for use by FDA in more than 40 years, as well as the first to be developed and registered by a not-for-profit organization. Pretomanid was granted Priority Review, Qualified Infectious Disease Product, and Orphan Drug status. As a product development partnership, TB Alliance has collaborated with and received significant support from numerous governments, academia, philanthropic institutions, the private sector, civil society organizations and other partners over the course of pretomanid’s development.

Pretomanid is expected to be available in the United States by the end of this year. In addition to the U.S. FDA, TB Alliance has submitted pretomanid as part of the BPaL regimen for review by the European Medicines Agency and has provided data to the World Health Organization for consideration of inclusion in treatment guidelines for highly drug-resistant TB.