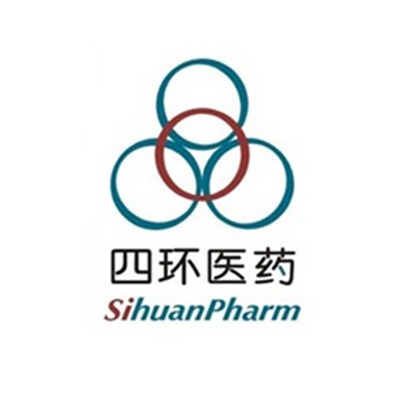 Non-PVC solid-liquid double chamber infusion soft bag formulation avoids secondary contamination in the dispensing process caused by microorganisms and particles. It has been recognized as the safest and most convenient infusion product and is considered as one of the technologically advanced new formulations of the intravenous solution with great development potential in the pharmaceutical industry. Non-PVC soft bag infusion products are the mainstream in the intravenous solution market and are currently manufactured only in the United States and Japan.

The Product is an exclusive formulation of ceftazidime/sodium chloride injection which is a semi-synthetic third-generation cephalosporins antibiotics used to treat multiple infections of immunodeficiency patients caused by multiple resistant gram-negative bacilli.

Beijing Ruiye has been dedicated to the research and development of the formulation since 2005 by introducing Japan's cutting-edge technology and was the first and only in China that has been granted drug registration approval by the NMPA. This Formulation utilizes specific processes and uses non-PVC multi-layer co-extrusion film as packaging materials and encloses the drug and solvent injection into the two chambers of the same packaging, which are separated by empty solder. Before infusion, the user only needs to squeeze the bottom of the chambers making them connected, allowing the drug powder and the solvent injection to be mixed with each other.