This approval allows for the marketing of MINNEBRO for this indication within Japan. 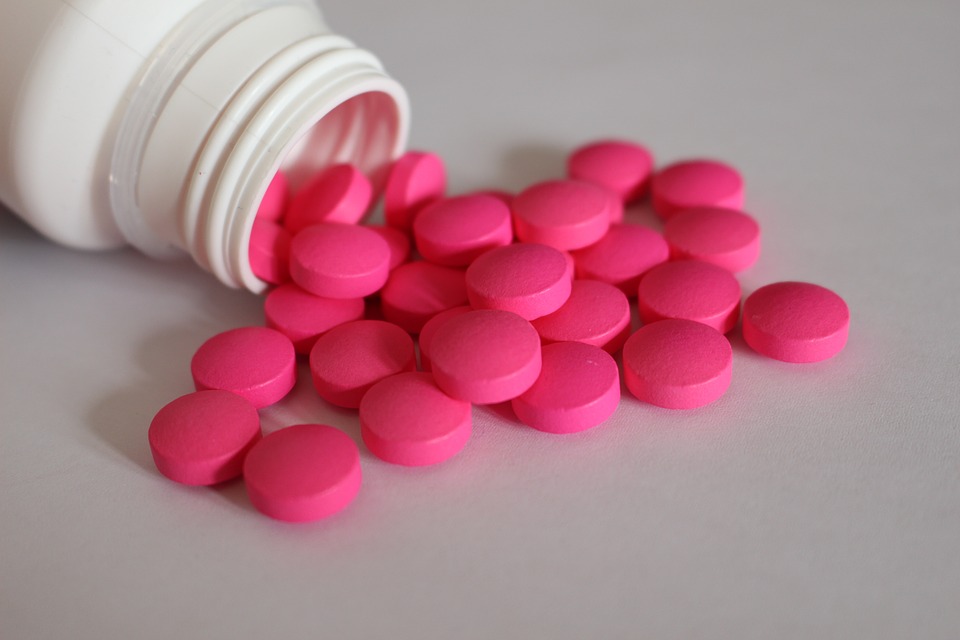 Exelixis, Inc. has announced that its partner Daiichi Sankyo Company, Limited received approval from the Japanese Ministry of Health, Labour and Welfare (MHLW) for esaxerenone tablets, MINNEBRO 1.25 mg, 2.5 mg, and 5 mg, as a treatment for patients with hypertension.

This approval allows for the marketing of MINNEBRO for this indication within Japan. MINNEBRO is a compound identified during the prior research collaboration between Exelixis and Daiichi Sankyo, which the companies entered into in March 2006, and has been subsequently developed by Daiichi Sankyo.

“The approval of MINNEBRO brings an important new therapeutic option to clinicians in Japan. It also marks a significant scientific milestone for Exelixis, joining cabozantinib and cobimetinib as the third molecule from our discovery efforts to receive regulatory approval,” said Michael M. Morrissey, Ph.D., President and Chief Executive Officer of Exelixis.