The Phase 1a study met its primary objectives, demonstrating a favorable safety and tolerability profile in healthy human subjects and identifying the maximum tolerated dose 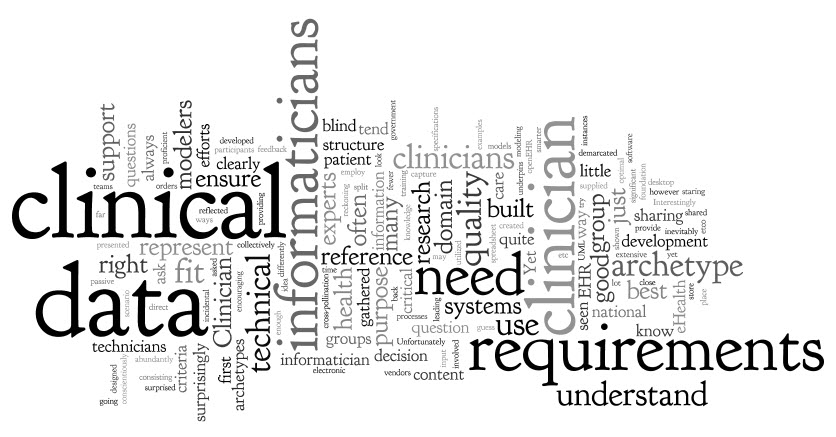 Biopharma company Lexicon Pharmaceuticals, Inc. has announced positive topline results from its Phase 1a study of LX9211, a potent oral small molecule inhibitor of adaptor associated kinase 1, or AAK1, in development for the treatment of neuropathic pain.

Praveen Tyle, executive vice president of Research and Development at Lexicon said, "We are pleased that the initial clinical data for LX9211 confirms the drug candidate’s preclinical profile. LX9211 was well tolerated with predictable pharmacokinetics. At doses tested, drug levels of LX9211 were at biologically relevant concentrations and support the therapeutic potential of this highly selective inhibitor of AAK1. We look forward to initiating a multiple ascending dose study for LX9211 in the first quarter of 2019.”

The Phase 1a study met its primary objectives, demonstrating a favorable safety and tolerability profile in healthy human subjects and identifying the maximum tolerated dose.

The randomized, double-blind, placebo-controlled, ascending single dose Phase 1a study was performed to evaluate the safety, tolerability and pharmacokinetics of orally administered LX9211 in healthy volunteers. The study was comprised of 10 cohorts over a wide daily dose range of 5 mg to 200 mg. LX9211 demonstrated a favorable safety and pharmacokinetics profile supportive of once-daily, or less frequent, dosing. Pharmacokinetics were dose proportional over virtually all of the dose range and exhibited a minimal food effect. The most common adverse event was headache, and there were no drug-related serious adverse events.