Aimovig is the world’s first migraine-specific prevention treatment developed specifically to block the receptor which plays a critical role in migraine. Health Sciences Authority (HSA) has approved Aimovig (erenumab) in Singapore for the prevention of migraine in adults. 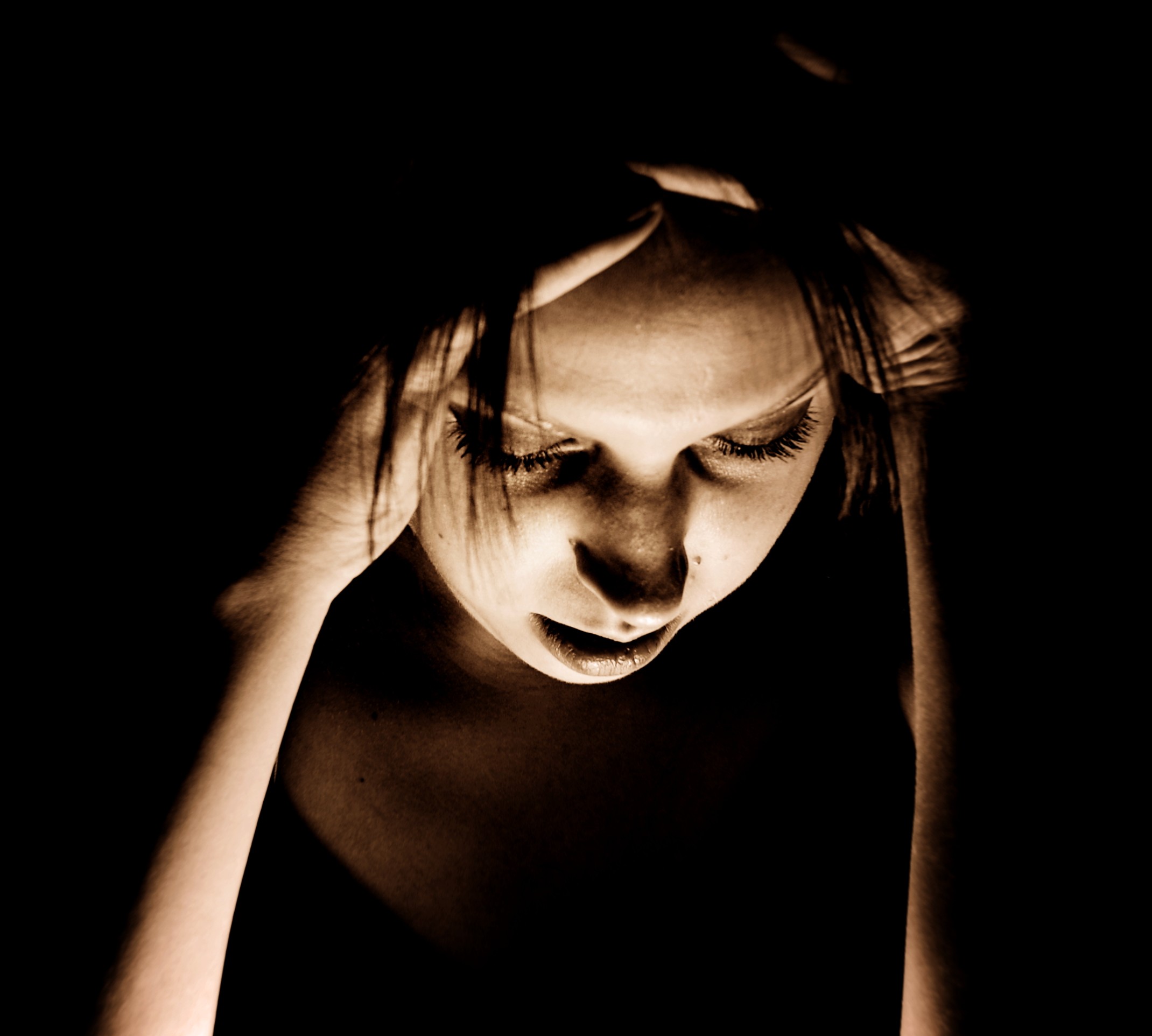 Singapore – Novartis announced that the Health Sciences Authority (HSA) has approved Aimovig (erenumab) in Singapore for the prevention of migraine in adults. Aimovig is the world’s first treatment of its kind designed to block the receptor called calcitonin gene-related peptide receptor (CGRP-R) which plays a critical role in transmitting pain signals associated with migraine.

The approval follows the results from an extensive clinical program involving 2,600 patients where Aimovig showed consistent and sustained effect in migraine prevention. Around 1 in 2 patients were relieved from migraine days by half, each month. Its efficacy is evident even in a difficult-to-treat population – patients who had failed on two to four previous treatments commonly used for migraine prevention.

Migraine is a debilitating neurological condition – not just a headache

Migraine is a debilitating neurological condition characterized by recurrent attacks of moderate to severe head pain that is typically pulsating, often unilateral (one-sided) and associated with nausea, vomiting and sensitivity to light, sound and odors. Migraine is more common in adults between 25 and 45 years of age, with a higher prevalence in women. In Singapore, migraine ranks 4th on the list of top 10 most disabling health problems.

“A migraine episode can last from a few hours to more than a day and many patients are unable to function at their full potential at work or school. When attacks are frequent, they impair the patients’ quality of life and many lead inhibiting lifestyles for fear of triggering the next attack,” said Dr Jonathan Jia Yuan Ong, President of the Headache Society of Singapore and Consultant, Division of Neurology, National University Hospital. The outpatient referral clinic for headache disorders at National University Hospital sees an estimated 1,250 new migraine sufferers each year.

Up to 67% of migraine patients suffer some degree of burden and compromises to various aspects of their life such as education, career, personal relationships, family life and social activities. More than the economic costs associated with missed work or school and impaired work performance, migraine also takes an emotional toll on patients. 1 in 2 patients in Singapore would experience worsened anxiety, insomnia and/or mood swings during a migraine episode.

Novartis has launched the #AheadofPain Facebook channel to raise awareness and bring help to people affected by migraine with inspirational patient stories and educational content such as tips on living and coping with a migraine. This platform also serves to reach those who live and work with migraine patients. There will be a three-part video series – the first of which is now LIVE on #AheadofPain Facebook page, with the rest rolling out in the next few months.

“Despite its prevalence and disease burden, migraine is an under-diagnosed and under-treated condition that is often mistaken as just a headache. Novartis is the first company to reimagine migraine with a treatment that has been specifically designed for migraine prevention. We remain committed to supporting patients through the #AheadofPain educational campaign that will elevate the understanding and awareness of this neurological condition in Singapore. Together with informed counseling, appropriate lifestyle management and preventive treatment, it is possible to improve the patients’ quality of life,” said Celine Landie, Managing Director, Novartis Singapore and Asian Emerging Countries.

Aimovig can be self-administered or administered by another trained person every four weeks with the SureClick autoinjector pen, an established device commonly used for a range of different conditions.

Aimovig is the first drug of its kind approved for migraine prevention in Singapore, the European Union, Switzerland, the US and Australia.  Additional regulatory filings are underway with other health authorities worldwide.