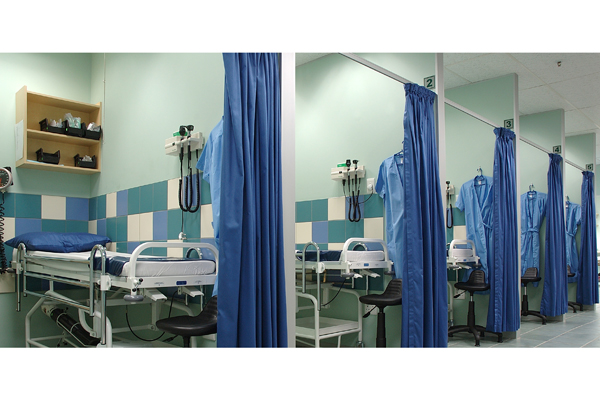 The results are out - Boehringer and Eli Lilly linagliptin analysis

Singapore: Boehringer Ingelheim Pharmaceuticals and Eli Lilly and Company revealed results from a post-hoc analysis, which explored the clinical effect of linagliptin on albuminuria in patients with type 2 diabetes, who had early diabetic nephropathy (renal disease). The primary endpoint of the analysis was changes to the urinary albumin-to-creatinine ratio (UACR), which is a measure of renal function in patients with type 2 diabetes and diabetic nephropathy.

The post-hoc analysis included 227 patients with type 2 diabetes and diabetic nephropathy from four randomized, 24-week trials, who were on stable treatment with one of two types of blood pressure medicines that are the standard treatment for diabetic renal disease - angiotensin-converting enzyme inhibitors (ACEs) and angiotensin receptor blockers (ARBs). The analysis showed a 29 percent reduction in UACR with linagliptin plus ACE/ARBs, versus ACE/ARBs alone at 24 weeks (p=0.0305).

In addition, the linagliptin treatment group reduced glucose levels (as measured by a 0.71 percent change in hemoglobin A1c [HbA1c or A1C] versus the placebo treatment group at 24 weeks; p < 0.0001). A1C is measured in people with diabetes to provide an index of blood glucose control for the previous two to three months.