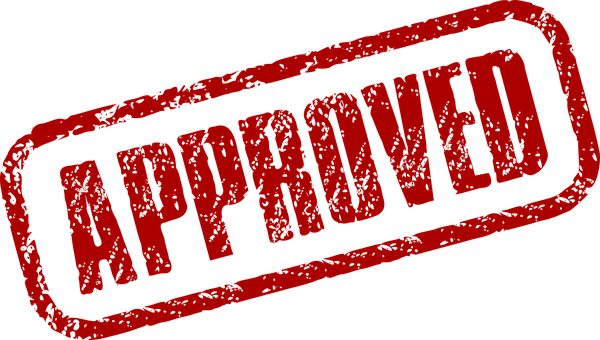 China-based Chi-Med has announced that fruquintinib capsules have been granted approval for drug registration by the National Medical Products Administration of China (“NMPA”, formerly the China Food and Drug Administration) for the treatment of metastatic colorectal cancer (“CRC”) patients,.

Fruquintinib capsules are to be marketed in China under the brand name Elunate. The approval is based on results from the Phase III FRESCO trial, which were presented at the American Society of Clinical Oncology 2017 Meeting and published in the JAMA (Journal of the American Medical Association) in 2018.

“Today’s approval is a major achievement for Chi-Med,” said Simon To, Chairman of Chi-Med. “Elunate is the first home-grown, China-discovered and developed drug we are aware of in an oncology indication to be unconditionally approved through a randomized clinical trial in China,” he added, “This is the result of over a dozen years of steadfast commitment by Chi-Med in research and development in China’s emerging biotech ecosystem.”

“We are particularly grateful to the patients, their families, investigators, nurses, caregivers and study team members who participated in the clinical development of Elunate® and now look forward to making this world-class new therapy available as quickly as possible to patients with CRC in China.”

In addition to the significant efficacy, fruquintinib’s good kinase selectivity has been shown to limit off-target toxicity and deliver what Chi-Med assesses to be best-in-class tolerability. This allows it to be evaluated in combination with other agents such as chemotherapies, targeted therapies and immunotherapies, thereby maximizing the number of potential patients who may benefit from this novel cancer treatment.

The market launch of Elunate in China will be through collaboration with our partner Eli Lilly & Company (“Lilly”). Dr. Wang Li, Senior Vice President, Head of Lilly China Drug Development & Medical Affairs Center, said, “The approval is a testament to the overall clinical profile of Elunate and is an important step forward for our collaboration with Chi-Med.” This approval also triggers an approximately US$13.6 million milestone payment to Chi-Med from Lilly.