BeiGene Announces Acceptance of its First NDA for Zanubrutinib 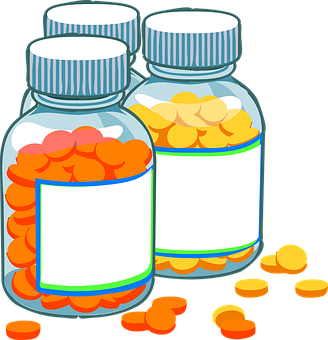 Zanubrutinib was discovered in BeiGene’s research facilities in Beijing, China, and is being developed globally by BeiGene as a monotherapy and in combination with other therapies to treat various hematologic malignancies.

“We are proud of our team, and are appreciative of the clinical investigators and patients in China who made this first regulatory filing for zanubrutinib possible. This is BeiGene’s first NDA and is a significant milestone for our company. We look forward to additional regulatory submissions with zanubrutinib and with tislelizumab, our investigational anti-PD-1 antibody,” commented John Oyler, co-founder, CEO and Chairman of BeiGene.

“We believe zanubrutinib is a potentially differentiated BTK inhibitor based on the depth and durability of responses observed in clinical trials of zanubrutinib to date. We are hopeful that zanubrutinib, if approved, may represent a valuable and important treatment option for patients in China with MCL,” said Dr. Xiaobin Wu, General Manager of China and President of BeiGene, Ltd.

Zanubrutinib is being studied in several clinical trials as part of a broad development program and was recently granted Fast Track Designation by the U.S. Food and Drug Administration(FDA) for the treatment of patients with Waldenström macroglobulinemia (WM). BeiGene plans to submit an NDA to the FDA for zanubrutinib as a potential treatment for patients with WM in the first half of 2019 based on results from a global Phase 1 study.

Mantle cell lymphoma (MCL) is typically an aggressive form of non-Hodgkin lymphoma (NHL) that arises from B cells originating in the “mantle zone.” In 2013, the incidence of lymphoma was 4.2 per 100,000 and the mortality was 2.2 per 100,000 in mainland China, making it the eleventh most common cancer and the tenth leading cause of cancer death