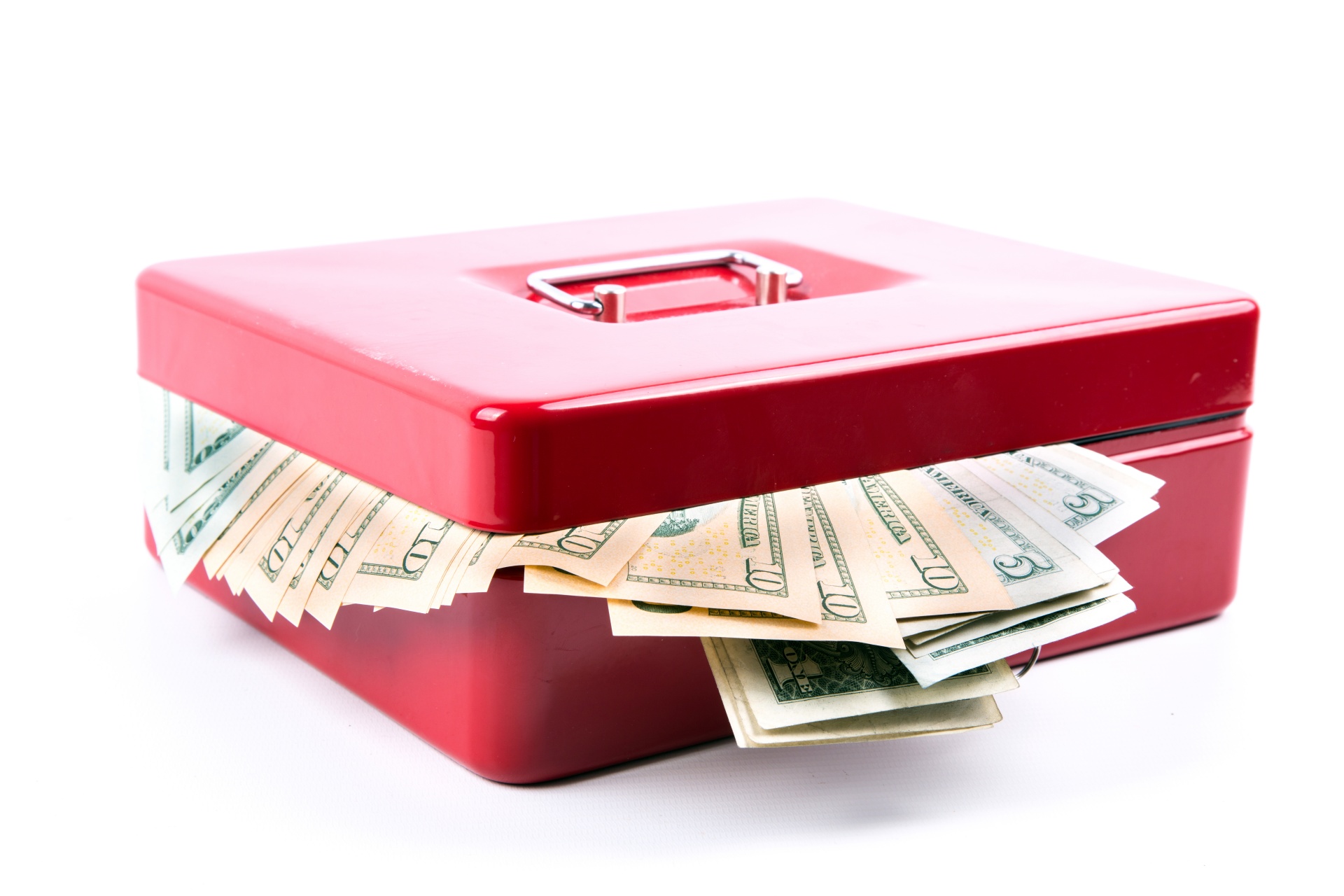 Singapore – DotBio, a new company focused on the development of novel immuno-oncology drugs based on humanized domain antibodies, has officially launched and has successfully raised US$2.3 million in seed financing led by the HeungKong Group via Futec Biomedical Investments Limited. DotBio is an independent biotechnology company that has spun out from Singapore’s Nanyang Technological University (NTU).

DotBio aims to develop a broad pipeline of drug candidates to address the pressing need for new oncology treatments based on its proprietary DotBody technology. DotBodies are domain therapeutic antibodies which are multi-specific, humanized and highly-stable.

As a result of their small size, domain antibodies benefit from superior tumor penetration and can be used as building blocks for multi-specific antibodies. DotBodies are optimized by a unique proprietary technology that improves antibody stability, reduces aggregation and lowers the risk of immunogenicity – increasing the probability of their success in clinical trials. The higher stability and small size of DotBodies make them highly modular, allowing rapid optimization of pharmacokinetics, multi-valency and multi-specificity.

DotBio was founded by Professor Pär Nordlund, a world leading structural biologist at NTU and Karolinska Institute, who has pioneered strategies to define cancer drug mechanisms, and Dr. Ignacio Asial, who designed and conceptualized the DotBody technology based on his expertise in protein and antibody engineering at NTU’s School of Biological Sciences. Dr. Asial will lead DotBio as Chief Executive Officer and Dr. Kelly Hew will serve as Chief Operating Officer. Professor Nordlund will be scientific advisor to the company.

As part of the spin-out agreement with NTU, DotBio will acquire the rights to the domain antibody technology through NTUitive - the university's innovation and enterprise company - as well as certain assets developed under a previous collaboration agreement between ASLAN Pharmaceuticals (ASLAN) and NTU. NTU and ASLAN will take minority equity stakes in DotBio. Kingsley Leung, representing HeungKong Group, and Carl Firth, Chief Executive Officer of ASLAN, will join the Board of DotBio as non-executive directors.

The funds raised will enable DotBio to generate a number of therapeutic candidates and complete validation studies. In addition to agreed collaborations with NTU and Karolinska Institute, DotBio is establishing partnerships in industry and academia to advance DotBodies in clinical development. DotBio’s current internal pipeline is focused on multi-specific immuno-oncology drugs targeting different checkpoint blockades, positive immune signals and tumor specific processes with several candidates planned to enter preclinical studies during 2018. The broad applicability of the DotBody technology will enable DotBio to consider other therapeutic areas on a case-by-case basis.

Dr. Ignacio Asial, Chief Executive Officer, DotBio, commented: “This is an exciting time for us to launch DotBio, the potential of domain antibody technology to change the way we treat cancer is clear. Our focus is on applying the world-leading protein science expertise of our team to revolutionize multi-specific, CAR-T and ADC therapies, positioning DotBio as a leader in next-generation immuno-oncology drugs.”