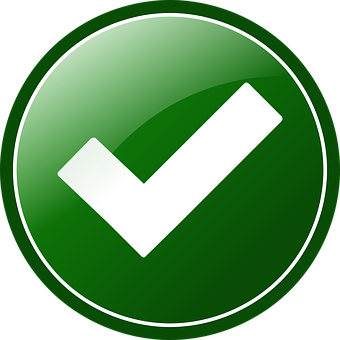 FDA had earlier requested Pfizer to assess the safety and effectiveness of TRUMENBA in children down to 1 year of age. Pfizer has successfully completed Phase 2 studies in this investigational age group and these data have been submitted to the FDA.

“Despite the occurrence of invasive serogroup B disease in children ages 1 through 9 years, and the potential life-altering and long-term consequences that may result from this uncommon disease, there is no MenB vaccine licensed in the U.S. for this age group,” said Dr. Luis Jodar, Chief Medical and Scientific Affairs Officer, Vaccines Medical Development, Scientific and Clinical Affairs, Pfizer Inc. “We look forward to working closely with the FDA toward our goal to extend the range of individuals who may benefit from immunization with TRUMENBA.”

In April 2017, TRUMENBA received traditional approval from the FDA in individuals 10 to 25 years of age for the three-dose schedule based on Phase 3 data, making it the only MenB vaccine in the U.S. with this full approval.

The majority of invasive meningococcal disease cases worldwide can be attributed to six Neisseria meningitidis serogroups (A, B, C, W, X, and Y). Together, serogroups A, B, C, W, and Y account for 90% of all invasive meningococcal disease (IMD), with MenB accounting for the majority of disease in adolescents and young adults in the U.S. and Europe. As of 2016, the burden of MenB is highest in adolescents/young adults (32%) and infants (20%), followed by children ages 1 to 4 years (12%) and children ages 5 to 10 years (4%).