Results from global surveys have suggested that more than eighty percent of men would be interested in a reversible male contraceptive if one were available. 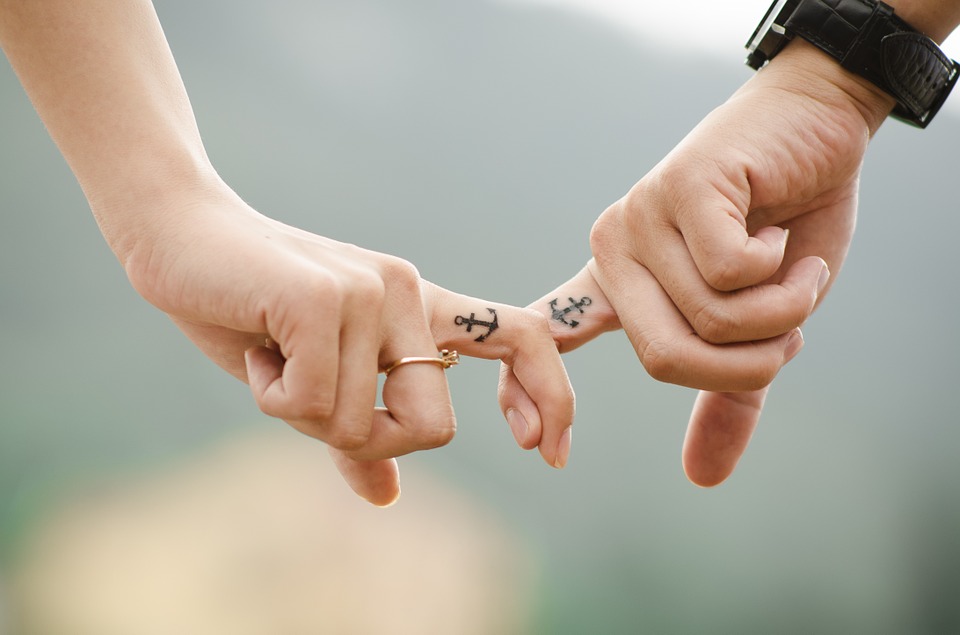 Singapore - Researchers from the Los Angeles Biomedical Research Institute and the University of Washington in a study, showed that an experimental oral male contraceptive appears to be safe and effective when taken daily.

The month-long study in LA, led by LA BioMed researcher Dr. Christina Wang, was performed on 83 healthy men between 18 and 50 years old who ingested the oral contraceptive pill on a daily basis.

"Providing men with a practical and reversible contraceptive option is long over-due," Wang said.  "Sixty years after the pill was developed for women, men will now have options – that neither require surgery nor long-acting injections – to participate in family planning as equal partners."

Driven by the positive social impacts of breakthrough therapies and treatments, this study is another innovative solution developed by the biomedical leadership of LA BioMed, furthering its reputation of changing and saving lives.