New study shows baldness and prostate cancer may be interrelated

Nolopecia targets the increase in DHT and AR associated with hair loss and balding. 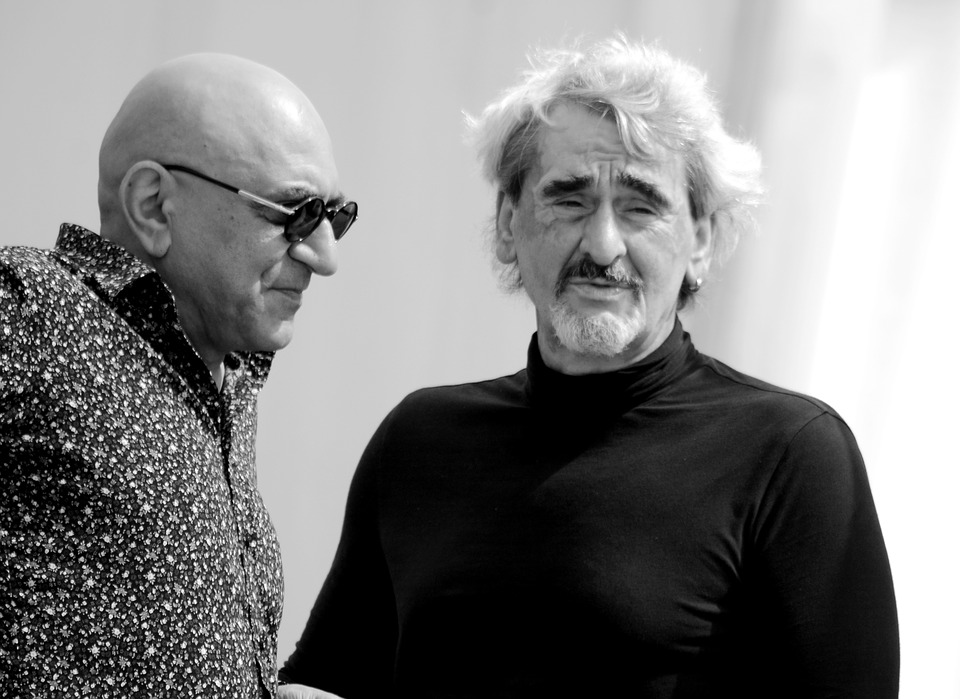 Singapore - A recent study observed a connection between male-pattern baldness, when it occurs at a young age, and the subsequent development of aggressive prostate cancer.  The researchers discovered that men who start going bald at around 20 years of age are at a higher risk of developing advanced stage and aggressive prostate cancer.  In fact, men who go bald at 20 years were observed to have a 46% higher odds of developing aggressive prostate cancer at an early age.  The study included 1,941 men; 1,107 cases and 834 controls.  The cases were men with high-grade and/or advanced stage prostate cancer.  The controls were healthy men.  The finding of this study adds to the observations reported in earlier studies on the connection between male baldness and cancer, and specifically, to the study that discovered this relationship published in the year 2000.

Both male-pattern baldness and prostate cancer are affected by hormones called androgens, and specifically, dihydrotestosterone (DHT) and its receptor, the androgen receptor (AR).  Dr. Hanan Polansky and his team from the Center for the Biology of Chronic Disease discovered that latent viruses increase the production of DHT and AR.  Following this discovery, Lilac Corp developed the natural remedy Nolopecia

Nolopecia works by targeting the latent viruses in the body.  This helps the body maintain normal levels of DHT and AR, which stimulates hair growth.  There are many treatments for hair loss, however, only Nolopecia targets the latent viruses that cause the increase in DHT and AR in both men and women.  Nolopecia's patented blend of natural ingredients are specifically designed to normalize the levels of DHT and AR using an oral remedy.  Nolopecia is taken orally.