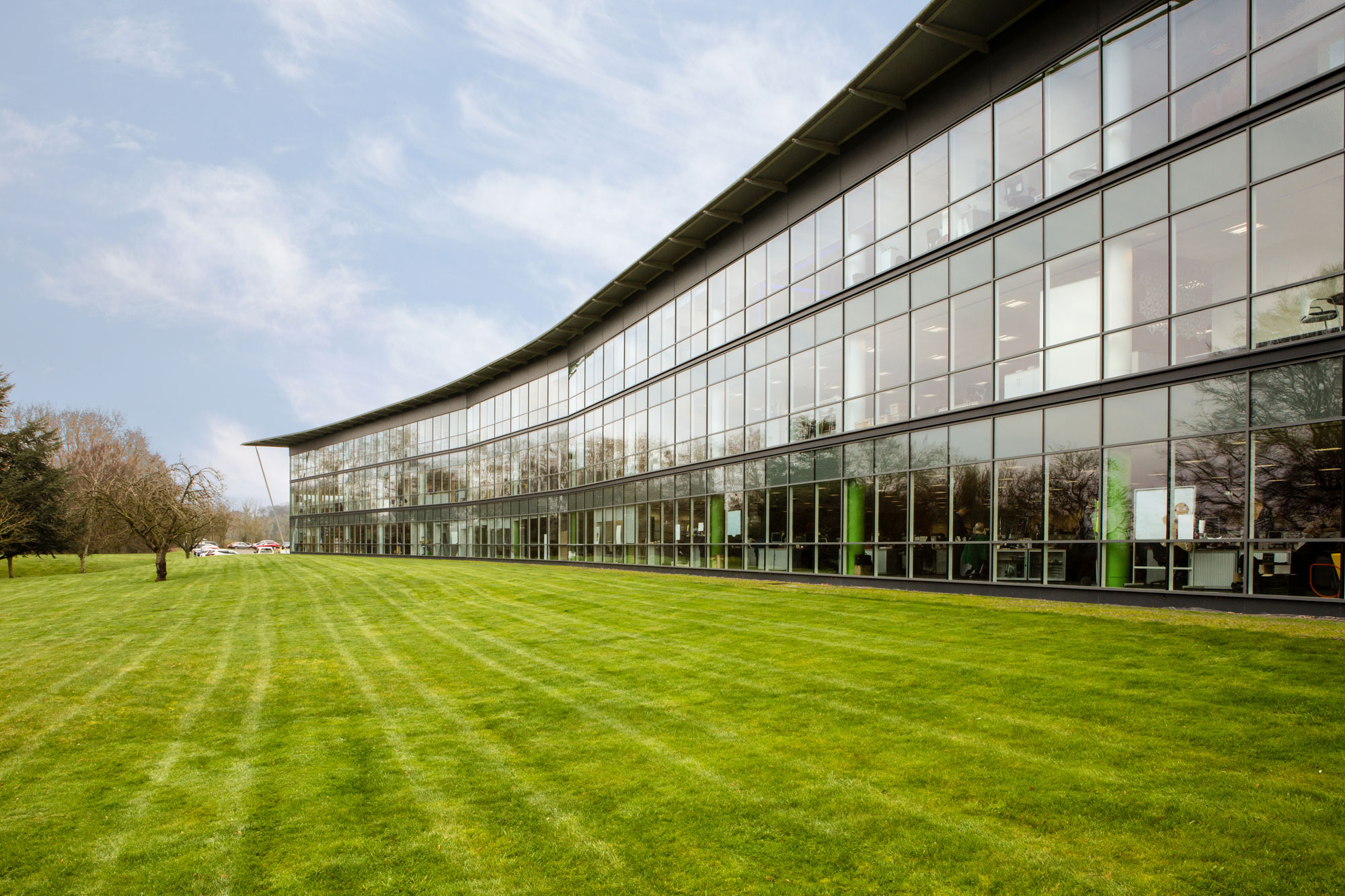 LEO Pharma announced that the European Commission has granted marketing authorization for Kyntheum (brodalumab), a new biologic for the treatment of moderate-to-severe plaque psoriasis in adults within the European Union who are candidates for systemic therapy. Kyntheum is the first and only biologic that selectively targets the IL-17 receptor subunit A.

Psoriasis is a common, chronic, immune-mediated, inflammatory disease affecting an estimated 125 million people worldwide, including nearly 14 million Europeans.  It primarily affects the skin, but carries with it a substantial social and psychological burden, even when a relatively small proportion of body surface is affected.

“Lasting skin clearance is our ultimate treatment goal for psoriasis patients, as it has such a significant impact on an individual’s wider wellbeing, along with their physical health. Experiencing clear skin brings a huge benefit to patients. Results from the AMAGINE trials show that Kyntheum has the potential to virtually clear psoriasis in almost 80% of patients, often within just three months*, establishing its approval as a major advancement within the field of psoriasis” commented Professor Dr. Ulrich Mrowietz, Psoriasis Centre, University Medical Centre, Schleswig-Holstein, Germany in a release.

The AMAGINE trials - AMAGINE-1-3 - involved 4,373 patients with moderate-to-severe psoriasis,   the largest study population in the development program of any new biologic treatment in psoriasis to date. All three trials evaluated the efficacy and safety of different doses of Kyntheum compared to placebo and AMAGINE-2 and -3 also compared Kyntheum to ustekinumab. Kyntheum was well tolerated in all trials with an acceptable safety profile.  Although cases of suicidal ideation and behaviour were reported, no causal association between treatment with Kyntheum and increased risk of suicidal ideation and behavior has been established. Its launch in Europe will be supported by post-marketing pharmacovigilance activities to capture and follow up on any reports of safety events.

Gitte Pugholm Aabo, President and CEO of LEO Pharma, said: “Those most affected by psoriasis often feel controlled by their condition, the stigma it brings, and the diverse complications associated with it. We hope that the EU approval of Kyntheum will help many more people to regain control, and live lives unrestricted by psoriasis, while our role is to support them throughout their journey to clear skin.”

Brodalumab is currently approved in the U.S. and Japan for adult patients with moderate-to-severe plaque psoriasis. In Japan, it is also approved for psoriasis vulgaris, psoriatic arthritis, pustular psoriasis and psoriatic erythroderma.