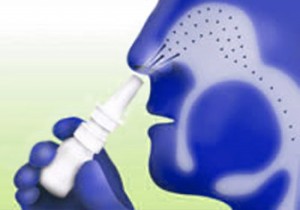 The global biologics research and development arm of AstraZeneca, MedImmune LLC, has entered into an exclusive license agreement with Daiichi Sankyo Company Ltd. to develop and commercialize FluMist Quadrivalent in Japan.

FluMist Quadrivalent is a live attenuated influenza vaccine which is administered as a nasal spray and contains four protective strains. Phase III safety and efficacy studies were conducted for FluMist Quadrivalent in Japanese children over the 2014-2015 influenza season and a regulatory submission is being prepared in Japan.

The agreement builds on the successful collaborations between AstraZeneca and Daiichi Sankyo, such as the co-commercialization of Nexium in Japan and Movantik (naloxegol) in the US.

Daiichi Sankyo is committed to the prevention of seasonal influenza through FluMist, as well as to contributing to public health and preventive medicine in Japan through the provision of vaccines which fulfill unmet medical needs.