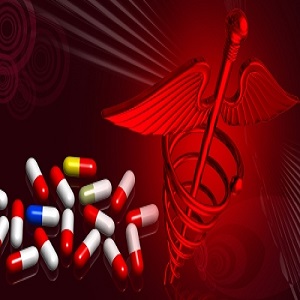 Singapore: A Frost & Sullivan (F&S) analysis finds that the Asian generic market is expected to grow at a compound annual growth rate of 17-18 percent between 2014 and 2018. The team said that in Asia, India is a major market for generic drug manufacturing, followed by South Korea and Japan. Indonesia, Malaysia and Taiwan also offer immense promise.

The analysis elaborated that with blockbuster drugs expected to go off-patent post 2015, generic drug manufacturers in the region are looking beyond the patent cliff to focus on market expansion and improving the quality of existing drugs.

Mr Siddharth Dutta, healthcare industry manager, F&S, said, "Large drug brands have also opened their own generics division to counter the patent cliff and sustain global market shares. Pharmaceutical companies are expected to particularly invest in new chemical entities (NCE) and super generics in the next three to five years and generic manufacturers in countries like Malaysia are looking for new markets like Brazil and other Latin American countries."

Mr Dutta added that manufacturers must adopt both long and short-term strategies to position themselves in the local and global markets and boost revenue. While big manufacturers need to focus on therapeutics and products with limited active pharmaceutical ingredients (API) availability, mid-sized manufacturers should focus on products with relatively higher profit margins.