GBR 1342 to be developed by Glenmark Pharmaceuticals’ spinoff innovation company 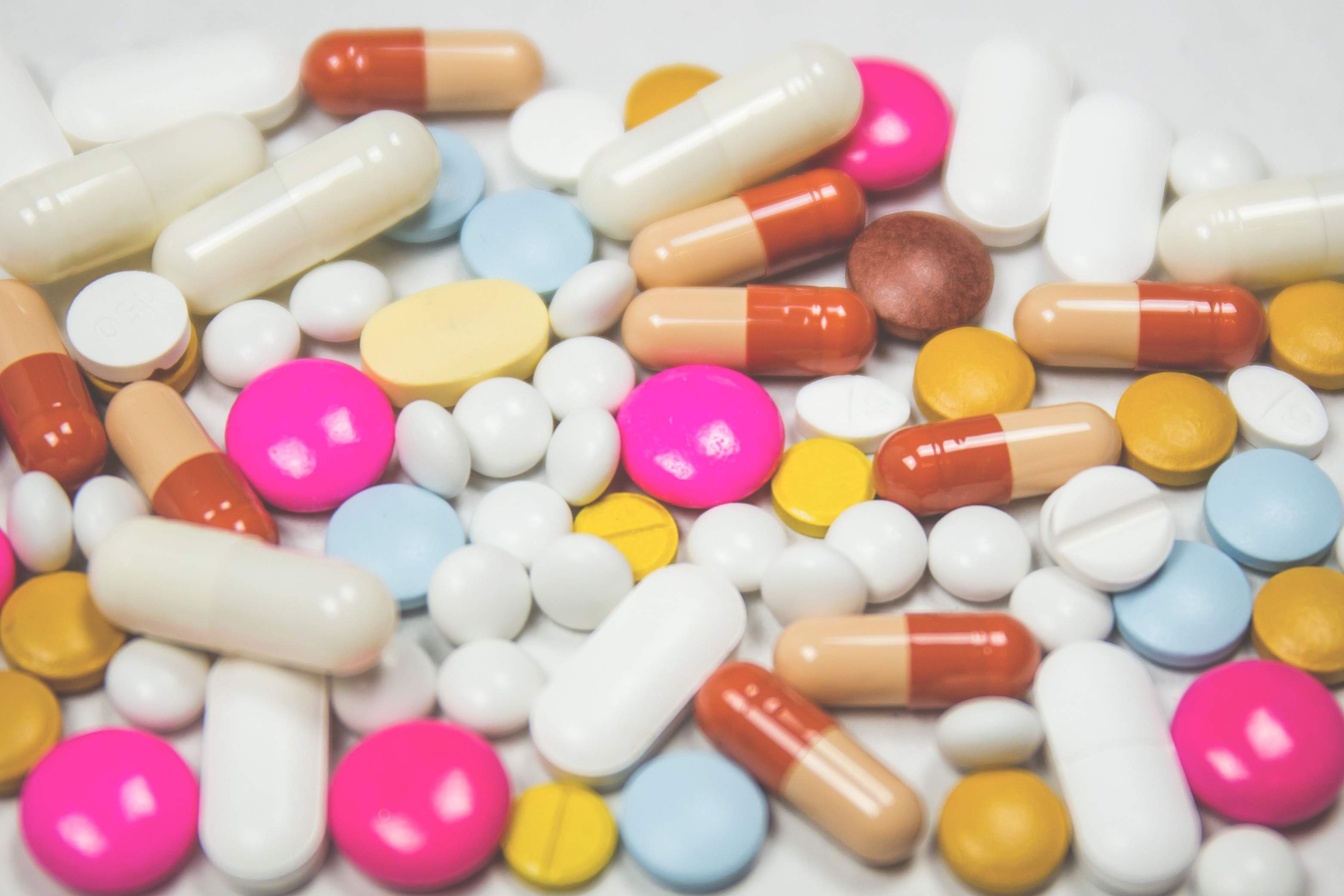 Glenmark Pharmaceuticals has announced that the USFDA has granted Orphan Drug Designation to its bispecific antibody candidate GBR 1342 for the treatment of patients with multiple myeloma who have received prior therapies. Derived from the company’s proprietary BEAT® (Bispecific Engagement by Antibodies based on the T cell receptor) technology, GBR 1342 is being investigated for the treatment of multiple myeloma.

The candidate is one of five clinical-stage assets in the pipeline of Glenmark’s new innovation company.

GBR 1342 is designed to bind to both CD3 on T cells and CD38, an antigen known to be implicated in hematological malignancies, on target cells. This activates T cells and redirects them toward CD38+ tumor cells found in multiple myeloma. Once directed at the right target, the T cells help destroy the tumor cells.

A first-in-human, open-label, Phase 1 trial of GBR 1342 in multiple myeloma, is ongoing to assess the safety and tolerability of increasing doses of GBR 1342, and will also evaluate biomarkers, immunogenicity, and additional measures of disease activity.

Alessandro Riva, MD, CEO of the new company said, “Patients who are struggling with diseases like multiple myeloma are seeking new treatment options and innovative approaches. We believe the focus of our new company is essential to these patients and to the healthcare system. As one of our first important pipeline milestones, we are excited that the FDA has recognized the potential for GBR 1342 to offer a significant advancement for patients with multiple myeloma.”

Multiple myeloma is a rare blood disorder in which plasma cells in the bone marrow become malignant and replicate unchecked. The malignant plasma cells can displace normal blood cells in the body, leading to anemia and uncontrolled bleeding. It can also cause issues with bone density and strength, as well as lead to an increased risk of infection by lowering the body’s immune response.

More than 32,000 new cases of multiple myeloma are expected to be diagnosed in 2019 in the U.S.2 During that same time, about 13,000 people are expected to die from the disease.

The FDA Office of Orphan Products Development grants orphan drug designation to novel drugs and biologics that are intended for the safe and effective treatment, diagnosis or prevention of rare diseases or disorders that affect fewer than 200,000 people in the United States.