The acquisition will extend and diversify Aurobindo’s European product portfolio by adding over 200 generics and more than 80 over-the-counter (OTC) products that had total sales of EUR 133 million in the year ending March 2018. The transaction is valued at EUR 74 million. 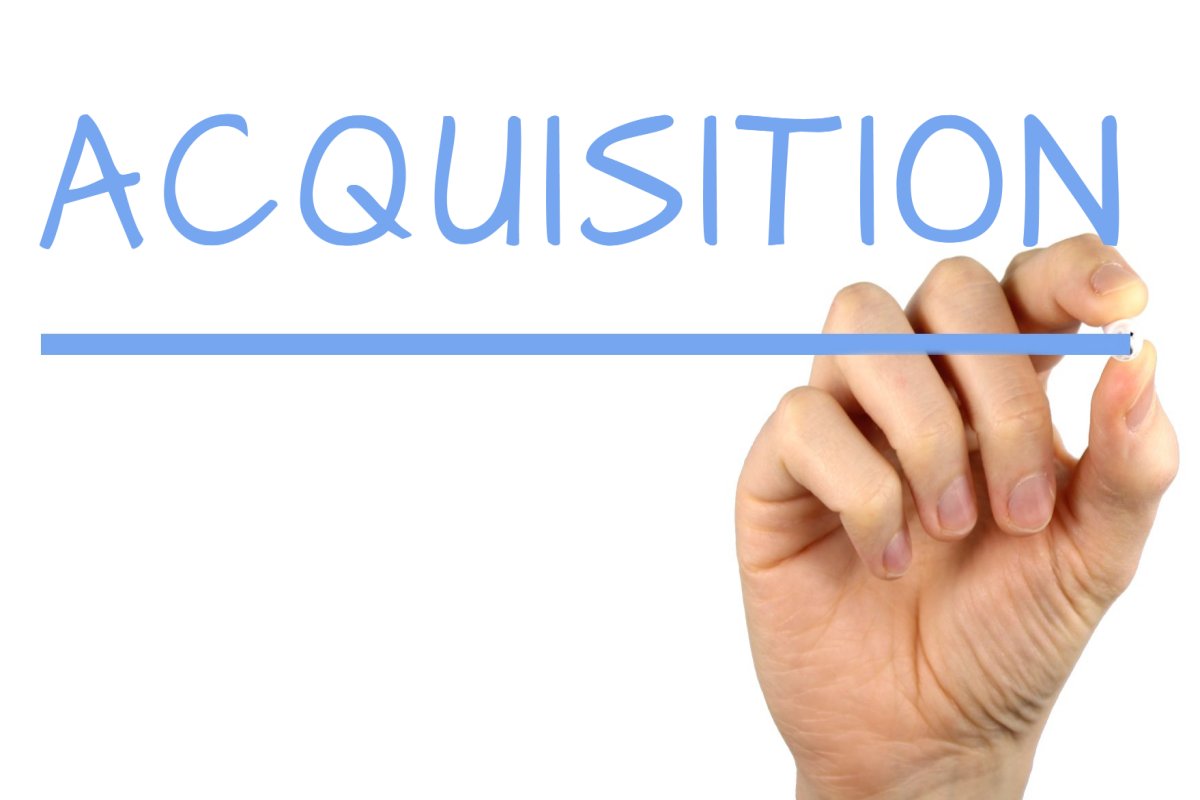 Aurobindo Pharma Limited, a world-leading marketer and manufacturer of generic pharmaceuticals and active pharmaceutical ingredients announces the signing of a definitive agreement to acquire from Apotex International Inc., its commercial operations and certain supporting infrastructure in five European countries, namely, Poland, Czech Republic, the Netherlands, Spain and Belgium. Closing of the transaction is conditional on the receipt of competition clearances for the transaction by the Dutch and Polish authorities.

The acquisition is in line with Aurobindo’s strategy to strengthen and grow its European business and to expand in Eastern Europe.

In Poland, Aurobindo will add significant sales based on the established brand name “APO” as well as a dedicated sales force covering physicians and the pharmacy network. In Poland and the Czech Republic, Aurobindo will become one of top 15 generics (Gx) companies in each country.

Aurobindo expects to acquire commercial infrastructure including experienced personnel, products, marketing authorizations and dossier license rights in Poland, the Czech Republic, the Netherlands (including the manufacturing facility in Leiden), Spain and Belgium. The acquisition includes a portfolio of over 200 prescription drugs (Rx) and 88 OTC products and an additional pipeline of over 20 products which are expected to be launched over the next two years.

Aurobindo and Apotex will enter into a transitional manufacturing and supply arrangement to support the ongoing growth plans of these businesses.

Aurobindo has identified multiple areas for significant value creation and synergies from the proposed acquisition. Aurobindo plans to leverage the infrastructure of the acquired businesses to strengthen its commercial reach in a number of countries and synergies will result from Aurobindo optimizing the potential of its vertically integrated platform.

Commenting on the transaction, Mr. V. Muralidharan, SVP of European Operations for Aurobindo, said “The acquisition announced today is in line with our strategy to grow and diversify our business in Europe.

Acquiring Apotex’ businesses in these key five countries will allow us to further expand our product offering, including OTC medicines in the Netherlands, and considerably strengthen our position in Eastern Europe. In Poland the established brand name “APO” will allow us to access a significant prescription and brand driven market. In the other countries we will improve our market position by adding commercial operations with strong local knowledge, positioning us to maximize the potential of our current products and the launches that are planned over the next years. We expect a seamless integration of the acquired
businesses with the rest of the Aurobindo group given the success we have achieved in Europe to date. “

“We believe this acquisition is a key step towards our goal of becoming one of the leading generics companies in Europe," he further added.

This announcement does not constitute a recommendation to shareholders or potential investors.