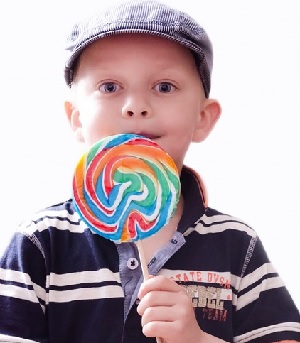 Singapore: In a new breakthrough, scientists at the Salk's Gene Expression Laboratory have discovered a protein FGF1 that could reverse insulin insensitivity and the damage caused by diabetes.

The study published in the journal Nature, found that a single injection of FGF1 protein was found to be sufficient to balance the blood sugar levels to a healthy range for more than two days.

It was identified that through sustained treatment with the protein, not only regulates blood sugar levels but also restores insulin sensitivity, the underlying physiological cause of diabetes.

The new treatment is reported to be free of any side effects in contrast with many other existing diabetes treatments.

Mr Ronald M Evans, director of Salk's Gene Expression Laboratory said, "Controlling glucose was a dominant problem in the society and FGF1 offered a new method to control glucose in a powerful and unexpected way."

With diabetes cases skyrocketing, this new discovery could lead to newer generation of safer and more effective medicines. Researchers found that FGF1 treatment had a number of advantages, when compared to diabetes drug Actos, which was associated with side effects ranging from unwanted weight gain to dangerous heart and liver problems.

Importantly, FGF1 even at high doses did not trigger these side effects or cause glucose levels to drop to dangerously low levels, a risk factor associated with many glucose-lowering agents.