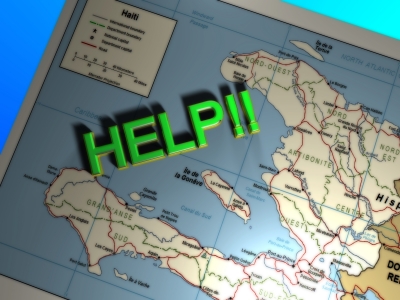 Countries far and wide have joined the relief effort, with neighboring India playing a leading role

Singapore: A monster earthquake that shook the Himalayan nation Nepal, on 25 April, 2015 has further overburdened the country's weak healthcare system. The quake has exposed the woeful state of the Nepal's medical facilities as hospitals are scrambling to treat the vast numbers of injured patients.

As per World Health Organization estimates, Nepal only has 2.1 physicians and 50 hospital beds for 10,000 people. The quake has killed more than 5000 people as per the recent statistics. Casualties are expected to rise, with many more people feared trapped in debris across the country.

Injured patients are being referred to Bir Hospital's Trauma Center, in Kathmandu that opened in Feb 2015, with 200 beds. Healthcare workers stated that at least 1000 more beds were needed to treat the rising number of patients. Many patients were prematurely discharged to accommodate new injured survivors.

Children with multiple injuries were laid on the dusty marble floors of the hospital, while hundreds of other patients with fractured and bloodied limbs lay on the ground outside the hospital under tents as family members struggled to find drinking water and food for them.

Countries far and wide have joined the relief effort in what is one of Asia's poorest countries, with neighboring India playing a leading role. Nepal has declared a state of emergency after the disaster, its deadliest in more than 80 years.

The United Nations said Tuesday it was releasing $15-million from its emergency fund to help relief efforts while the World Food Programme said it aimed to get food aid to 1.4-million people over the next three months.