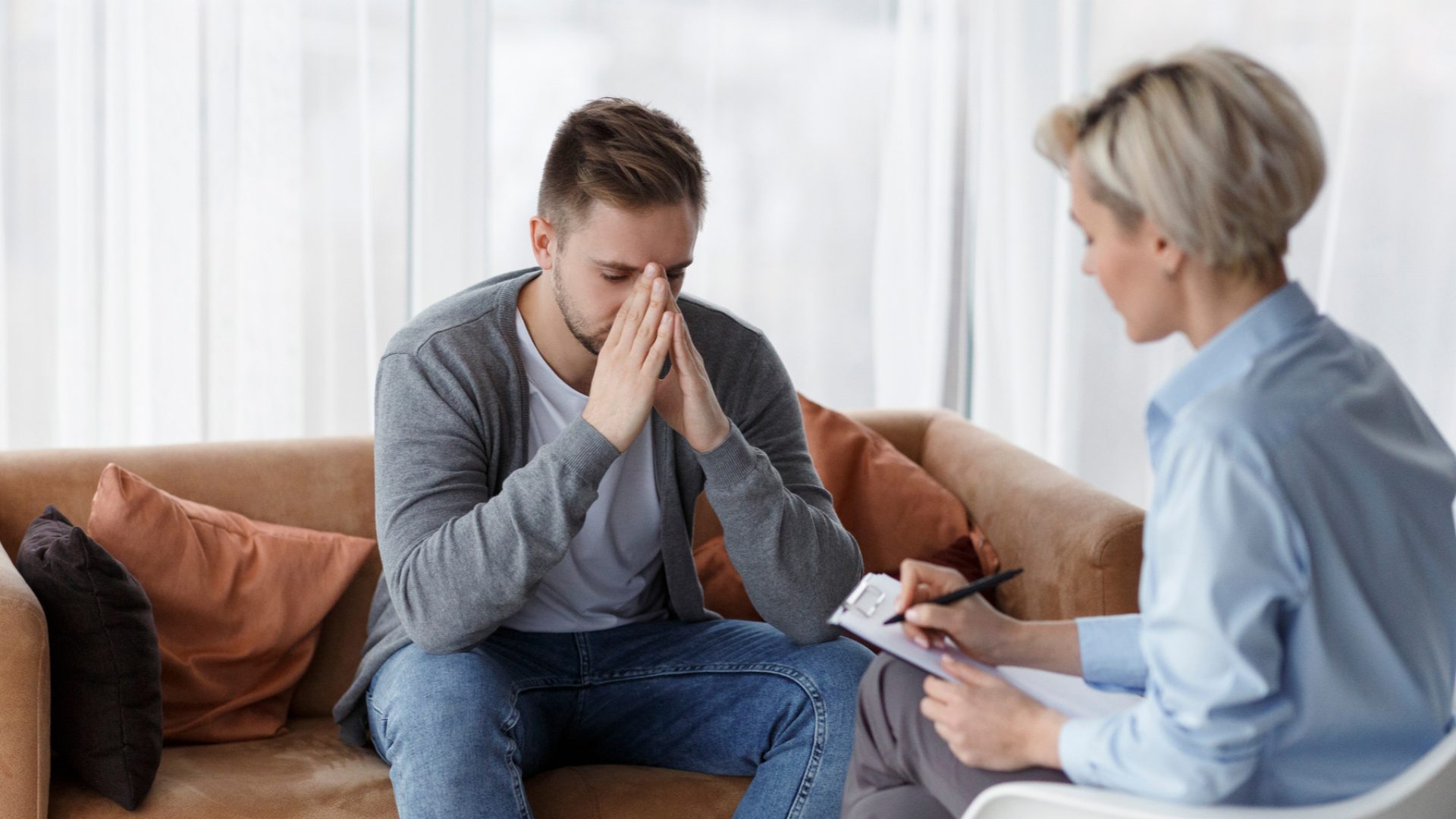 More than two in five Australians experience a mental health issue in their lifetime. In 2020–21 more than 3.4 million Australians sought help from a health care professional for their mental health.

These sobering statistics are from the Australian Bureau of Statistics’ National Study of Mental Health and Wellbeing, with in‑depth data from more than 5,500 people aged 16 to 85 years old.

The study found that during the height of the COVID-19 pandemic, 21.4 per cent of Australians had experienced a mental health disorder in the previous 12 months, with anxiety the most common disorder.

Across their entire lifetime around one in six (16.7 per cent) Australians reported having had suicidal thoughts or behaviour, with females (18.7 per cent) having a higher rate than males (14.5 per cent).

Further data and more results from a larger group of study participants, including location-based prevalence data, will be released in 2023.