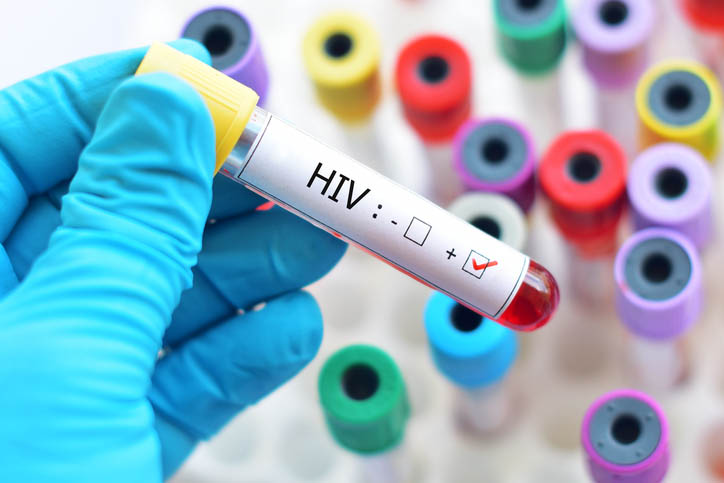 Home-based tests designed to rapidly detect the presence of HIV could prove vital in the early diagnosis of the virus among the most vulnerable cohort, new research published in the Medical Journal of Australia has revealed.

Alfred Health sexual health physician and Monash University researcher Associate Professor Jason Ong said early detection is often challenging for overseas-born men who have sex with men, however the self-tests, which are now readily available at pharmacies could soon change that.

“Previously there was a restriction that people could only purchase these kits online and needed to watch a video first, but we’ve been able to show that’s not necessary and the removal of that requirement has made the tests available over the counter.

There are two types of tests – one which is blood based and another which is oral. Both showed similar accuracy; however, the consumers preferred the oral test, which is currently not available in Australia.

Making this available alongside the blood-based test is likely to further increase uptake and enhance our efforts in early diagnosis”, said Professor Ong.