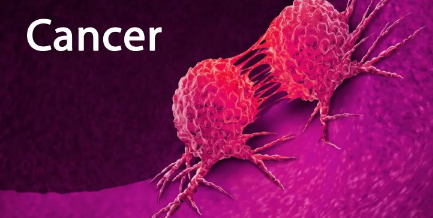 New research by the Daffodil Centre, a joint venture of Cancer Council New South Wales (NSW) and the University of Sydney, shows that 1.45 million Australians will die of cancer over the 25-year period from 2020-2044 without major new government investments in prevention, early detection and patient care.

The study, published in the Lancet Public Health, is the largest and most comprehensive of its kind and provides a blueprint for how cancer should be controlled and treated into the future. It also allows for future cancer control policy and research to be prioritised according to where the highest burden is expected.

The common cancers for which death rates are predicted to fall most sharply are lung cancer (43% for males and 31% for females) and melanoma (49% for males and 28% for females). These falls will be driven largely by established prevention approaches – tobacco control and sun protection respectively, as well as improved treatments for these cancers.

Government initiatives such as screening programs for bowel, breast and cervical cancer are also expected to reduce death rates, with increased bowel cancer screening participation one of the most important priorities, given the low screening rates and high prevalence of the disease.

CEO of Cancer Council Australia, Professor Tanya Buchanan, noted that now is the time for governments to take action.