The EIU reports excess cancer mortality in many Asian countries 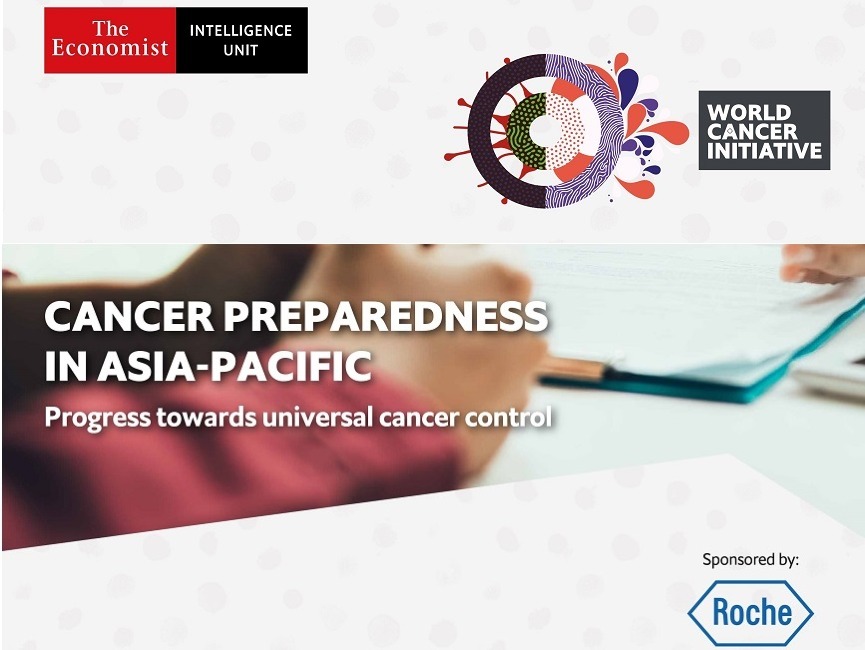 Asia-Pacific had an estimated 8.8m new cases and 5.5m cancer deaths in 2018. Changing demographics associated with aging populations and changing lifestyles mean this burden is only set to grow. Countries in the vast Asia-Pacific region show great diversity in their healthcare needs, and responses to cancer are highly influenced by their stage of economic development. High-income countries with established healthcare infrastructures are primarily dealing with quality-of-care concerns. Upper-middle-income countries are refining their universal health coverage systems to close access gaps and ensure financial sustainability. Lower-middle-income countries are setting up the foundations for an increasingly important cancer challenge.

The research found a strong association between income level and overall cancer preparedness as measured by the Index of Cancer Preparedness: that is high-income countries outperform upper- and lower-middle-income countries. Furthermore, a strong correlation was seen between the overall score in the Index of Cancer Preparedness and cancer control outcomes as measured by the ratio of mortality to cancer incidence in the countries. This demonstrates that, in broad terms, better preparedness to manage the cancer burden equates with achieving better cancer outcomes.

Differences were observed between countries’ ability to address the cancer burden. Given that as many as 70% of cancer cases in low- and middle-income counties in Asia are diagnosed at a late stage, an emphasis on preventive services and moving from opportunistic to population-based screening is needed. While Indonesia and Malaysia have demonstrated strong growth in health spending, and China has the biggest reduction in out-of-pocket health expenditure in our analysis, it is still only high-income countries that meet World Health Organization-recommended spending for universal health coverage

Jesse Quigley Jones, editor of the report said: “While there is clear progress at the planning level, the translation of policy into health service delivery and improved cancer outcomes requires more emphasis. While upper-middle- and lower-middle-income countries are pulling together more comprehensive cancer control plans, our index showed weaker performance in health system governance and service delivery domains suggesting progress in addressing health infrastructure and service capacity is more limited. A renewed political commitment is needed to address the cancer burden.

India was recognized for its progress in tobacco regulation to address the high prevalence of modifiable risk factors. However, the country still faces the challenge of developing comprehensive cancer control plans and expanding its immunization and cancer screening programs given its vast population. Like other lower-middle-income countries, India should focus its efforts in closing persistent access gaps and ensuring the quality of services across the cancer continuum through better infrastructure and service supply while prioritizing healthy lifestyle promotion.”