A new study demonstrates the reduced transmission of Malaria in Indonesia and is further investigating the potential impact of spatial repellents in reducing mosquito-borne diseases like malaria, Zika and dengue fever. 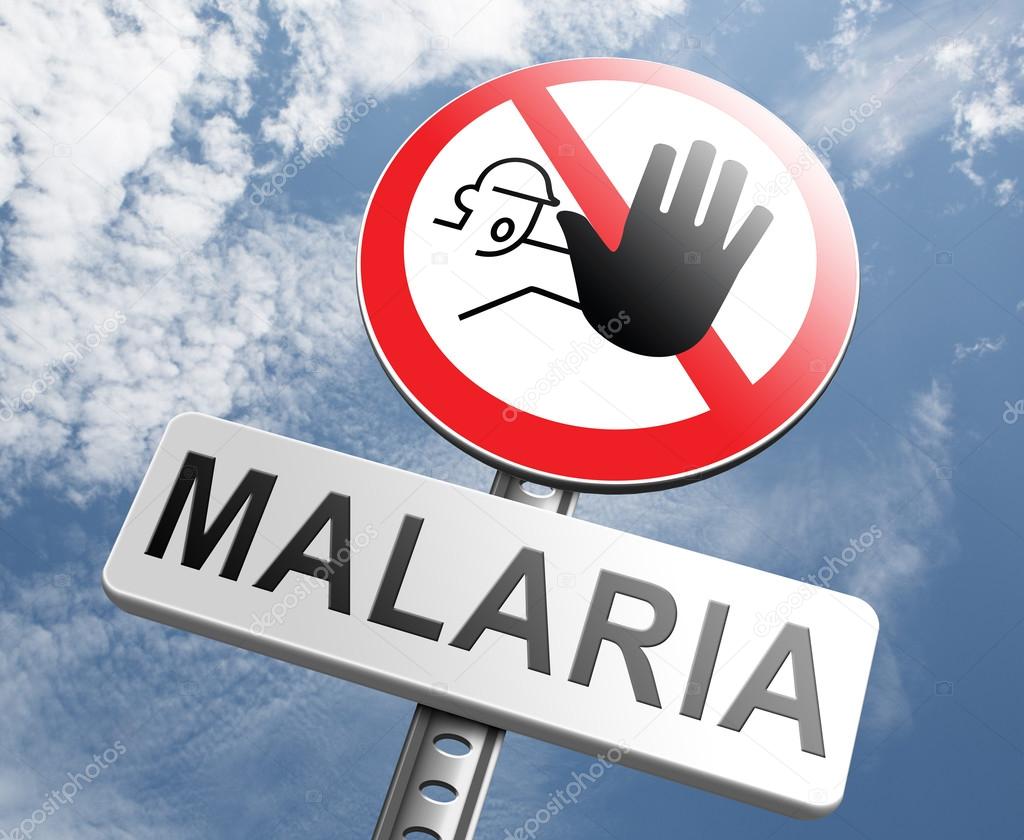 The World Health Organization (WHO) recently posted a report showing the effectiveness of spatial repellents in fighting malaria. The data outcomes came from the first study of a five-year program which is being conducted by the University of Notre Dame and The Eijkman Institute for Molecular Biology in partnership with SC Johnson and with funding from the Bill & Melinda Gates Foundation. The program is investigating the potential impact of spatial repellents in reducing mosquito-borne diseases like malaria, Zika and dengue fever.

"For years, we've been working to prevent malaria. It's heartening that this week's WHO report shows spatial repellents could be an effective tool against the disease," said Fisk Johnson, Ph.D., Chairman and CEO of SC Johnson. "This successful outcome opens the door for additional study, which we hope will secure a WHO policy recommendation. Ultimately, we want this to get into the public health channels and save lives."

Researchers tested the efficacy of an innovative spatial repellent product, developed exclusively by SC Johnson, to reduce the transmission of malaria. Analysis of data from the spatial repellent study, including some village clusters with zero baseline malaria transmissions, showed an approximate 28% reduction in the first-time infection, while a subset of clusters with the highest number of mosquitoes saw an approximate 66% reduction in overall malaria infection.

"Spatial repellents may have a very important place in the mix of things we can do to help prevent malaria in these communities," said Claus Bogh, Ph.D., Director of Health Programs, The Sumba Foundation. "This product category could really change things in malaria control internationally."

The study results provide a path forward for this new tool in the global fight against mosquito-borne diseases, like malaria. The study was conducted in Sumba, Indonesia, where malaria is endemic in large parts of the country.

Malaria is a preventable, curable but potentially life-threatening disease caused by a one-celled parasite in the genus Plasmodium. Malaria is transferred when the female Anopheles mosquito feeds on a person who has malaria. The malaria parasite is then transmitted to the next person via mosquito bite. It is estimated that there are over 400 types of Anopheles mosquitoes, however, only about 30 to 40 of those species transmit, or are vectors, of malaria.

Though progress has been made in reducing mosquito-borne disease mortality rates, WHO has indicated that malaria cases have significantly risen in several countries, with many of the most vulnerable communities unable to access prevention methods regularly.

According to WHO, nearly half of the world's population, or 3.2 billion people, are at risk for malaria. In 2017, there were an estimated 219 million malaria cases globally – an increase of 3 million cases over 2016. Spatial repellents may offer a new opportunity for global public health channels to bridge gaps in existing mosquito prevention methods.

The research-based spatial repellent product is designed to be easy to use and set up. It takes minimal handling, which may increase compliance, and can be hung in semi-enclosed and enclosed spaces to protect against mosquitoes for up to a month. The product passively emanates the active ingredient, transfluthrin, using natural airflow to protect people from mosquitoes in a specific area.

As an industry leader in consumer pest control products, SC Johnson provided integral industry and product expertise, manufacturing, and market access, particularly in the development and production of the spatial repellent product used in the University of Notre Dame study.

"Prevention is key for billions of people around the world who are at risk of malaria," Johnson continued. "There is a great team at SC Johnson dedicated to developing real-world solutions for this serious public health issue."

Sustained Commitment to Communities at the Base of the Pyramid

SC Johnson has provided sustainable business solutions to raise the standard of living for the estimated 4 billion of the world's poor making less than a few dollars per day. With a focus on protecting families around the world from insect-borne diseases and improving lives in the communities in which it operates, the company's Base of the Pyramid program has worked with communities to enact methods for reducing mosquito populations and educating residents about prevention strategies, including: