Approval of Vyndaqel and Vyndamax were granted to FoldRx, a subsidiary of Pfizer. 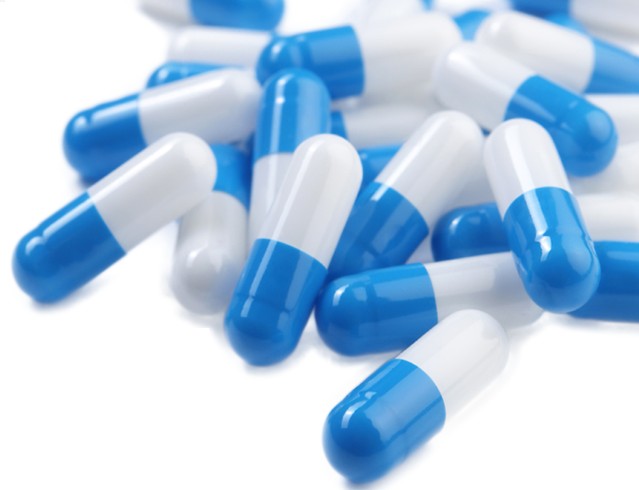 The U.S. Food and Drug Administration (FDA) has approved Vyndaqel (tafamidis meglumine) and Vyndamax (tafamidis) capsules for the treatment of the heart disease (cardiomyopathy) caused by transthyretin mediated amyloidosis (ATTR-CM) in adults.

These are the first FDA-approved treatments for ATTR-CM. Vyndaqel and Vyndamax have the same active moiety, tafamidis, but they are not substitutable on a milligram to milligram basis and their recommended doses differ.

ATTR is caused by the buildup of abnormal deposits of specific proteins known as amyloid in the body's organs and tissues, interfering with their normal functioning. These protein deposits most frequently occur in the heart and the peripheral nervous system.

The efficacy of Vyndaqel and Vyndamax in treating ATTR-CM was shown in a clinical trial of 441 patients randomized to receive Vyndaqel or a placebo. After an average of 30 months, the survival rate was higher in the Vyndaqel group than in the placebo group. Vyndaqel was also shown to reduce the number of hospitalizations for cardiovascular problems.

The FDA granted Vyndaqel Fast Track, Priority Review and Breakthrough Therapydesignations. Vyndaqel and Vyndamax each received Orphan Drug designation, which provides incentives to assist and encourage the development of drugs for rare diseases.