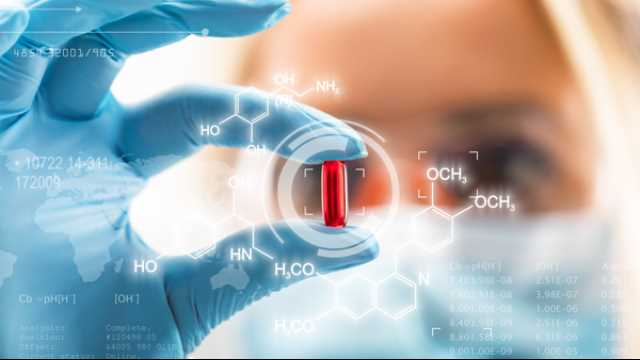 WuXi AppTec Research Service Division and BioSolveIT have launched a new virtual chemical space called GalaXi®. Largely built from WuXi AppTec's library of novel drug-like scaffolds, GalaXi® offers access to billions of compounds to drug discoverers around the world. Due to a carefully selected building block supply and proven chemistry, the GalaXi® space consists of molecules that can be quickly synthesized on demand.

Novel molecular entities are in high demand to combat diseases such as cancer, bacterial and viral infections, as well as illnesses of the central nervous system. Over decades, traditional compound libraries containing millions of compounds have been collected and curated. However, many more compounds, though synthetically feasible, have traditionally been inaccessible due to physical and informatic limitations.

The GalaXi® space is a combination of WuXi AppTec's chemistry expertise and BioSolveIT's cutting edge software technologies, resulting in a chemical space housing billions of virtual molecules that can be mined within minutes and synthesized within a few weeks.

The game-changing element of this system lies in the design of a virtual chemical space that is both vast and practical in its synthetic feasibility. Navigation of GalaXi® relies on clever algorithms that account for the chemicals and chemistry expertise to turn ideas into matter. Not only is the GalaXi® orders of magnitude larger than traditional libraries, but also turn-around times and costs of custom synthesis are drastically reduced.