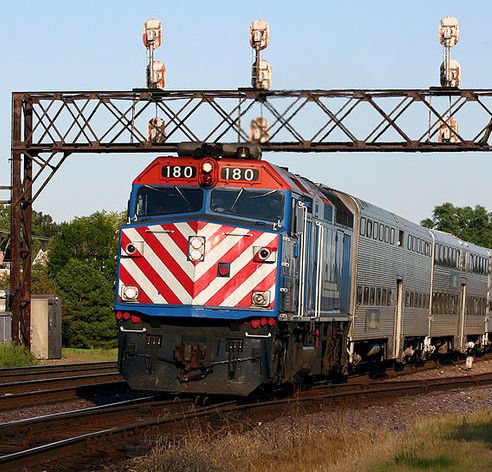 Bangalore: Cardiac Science, part of the India-headquartered Opto Circuit group, will supply medical devices to Chicago's transit system in the US. The company will provide Powerheart G3 automated external defibrillators (AEDs) to all the Chicago-area Metra commuter trains by the end of January.

Under terms of the agreement, Cardiac Science will deploy 440 AEDs in Metra passenger cars, work facilities, and police vehicles. The company also donated 30 AEDs to Metra. The deployment was made possible with a grant from the Regional Transportation Authority, sponsorship of Northwestern Medicine, and support of Illinois Governor Patrick Quinn.

Metra recorded nearly 82.7 million passenger trips in 2011, and is now the second transit system in the deploy AEDs on all of its trains.

"We are honored that Metra chose Cardiac Science to be the AED provider in its public access defibrillator program," said Mr Neal Long, president and chief executive officer, Cardiac Science. "Allowing passengers, workers, and emergency personnel with easy access to defibrillators will combat sudden cardiac arrests and save lives."