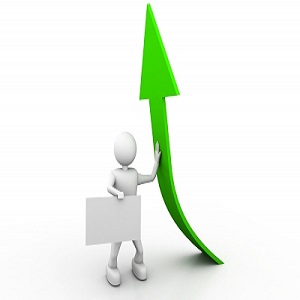 Novartis to focuse on business growth in India

Singapore: Novartis India has over the past year launched three successful patented drugs and over 12 generic drugs. They have helped it expand its presence in the country. "Glivec is behind us. Strategically, all products which are in Novartis pipeline and also make it to the commercial case will be launched in India," said Mr Ranjit Shahani, vice chairman and managing director of Novartis India.

The pharma major which acquired UK drug maker Glaxo Smithkline early this year, plans to float a joint venture to sell over-the-counter drugs. It may also launch some of GSK's products in India. "Effectively, we will launch any product which cover an unmet medical need and regulatory approval is given," Mr Shahani said.

Novartis has maintained that it will not indulge in full-fledged pharma research in India, it has invested in building a global centre in Hyderabad to cater to drug development of its parent firm.

The company remained sceptical about the pricing pressure that pharma companies are facing. India is by far the lowest priced country in the world for medicines, but psychologically, pharma industry remains the favourite whipping boy, Mr Shahani said, adding, "We need to look at price cuts logically and dispassionately. My question is why should the rich pay the same price as the poor, for the same drug ? There should be cross-subsidy between the rich and the poor."