The Israel Innovation Authority will fund NIS 18 M during first year to progress the project in collaboration with HyLabs and the Interdisciplinary Center, Herzliya 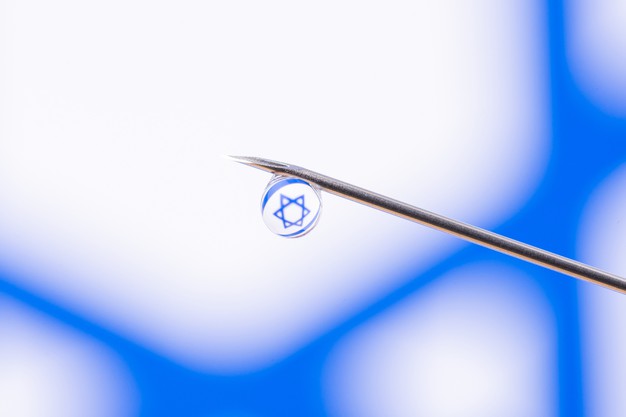 On Aug 15th, the Israel Innovation Authority announced funding of the first synthetic biological R&D infrastructure company in Israel. The funding will be a total of around NIS 18 million during the first year.

The project will be carried out in collaboration with HyLabs and the Interdisciplinary Center, Herzliya. The total budget is expected to reach NIS 40 million subjects to the project achieving its pre-defined targets. The company will be supported by a scientific advisory committee, including world leaders in the area of synthetic biology, from both academia and industry.

This field focuses on providing solutions to complicated problems which require multidisciplinary knowledge, by shaping and building biological devices and systems used by people and society – for example by designing microorganisms and biological molecules (such as, RNA and proteins) as a basis for diagnostic tools, vaccinations and new medicines, solutions for alternative energy, new materials (like flavorings), and also the development of complete bio-sensors and biological chips' systems.

Israel Minister of Innovation, Science and Technology, Orit Farkash-Hacohen: “the field of synthetic biology attracts the best scientists and entrepreneurs in the world. Embedded within it are economic, entrepreneurial and scientific opportunities. I see the role of the Ministry of Innovation, Science and Technology to invest in and assimilate technological infrastructure, so that the State of Israel is a source of innovation and accomplishment in the future of international technology, thus developing and attracting the best scientists and entrepreneurs. I empower the work of the Israel Innovation Authority and support their activities to significantly advance innovative R&D infrastructure in new fields.”

Dror Bin, Israel Innovation Authority CEO: “After a year of extensive research, the authority identified synthetic biology as an innovative infrastructural field based on broad multidisciplinary ground-breaking knowledge in academia, which enables the advancement of the Bio-Convergence industry in Israel and the development of new companies in the field. To this effect, we decided that the time was right and it was important to move quickly. For this reason, we have assembled a team of experts to define the activities and guidelines required to establish a synthetic biological infrastructure company in Israel.”