Novavax, SK bioscience and Republic of Korea intend to partner for manufacture and supply of vaccine for global markets including South Korea 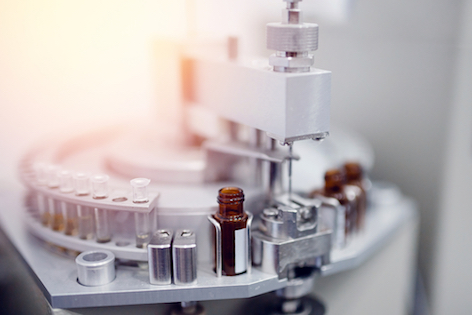 US based Novavax, Inc., a late stage biotechnology company developing next-generation vaccines for serious infectious diseases, and South Korea based SK bioscience, a vaccine business subsidiary of SK Group, have announced a development and supply agreement for the antigen component of NVX-CoV2373, Novavax’ COVID-19 vaccine candidate, for supply to global markets including the COVAX Facility.

In addition, the companies have signed a letter of intent with the Republic of Korea’s Ministry of Health and Welfare to work toward broad and equitable access to NVX-CoV2373 for the global market as well as to make the vaccine available in South Korea.

Under the terms of the agreement, SK bioscience will manufacture the vaccine antigen component for use in the final drug product globally during the pandemic period.

SK bioscience, using its cell culture and recombinant protein capability, will initiate the production of the NVX-CoV2373 antigen at its vaccine facility in Andong L-house, South Korea beginning in August 2020.

This contract development and manufacturing organization agreement leverages the capacity reservation agreement between SK bioscience and the Coalition for Epidemic Preparedness Innovations (CEPI). Novavax' NVX-CoV2373 will be manufactured using a part of the reserved capacity at SK Bioscience’s “L-House” facility.