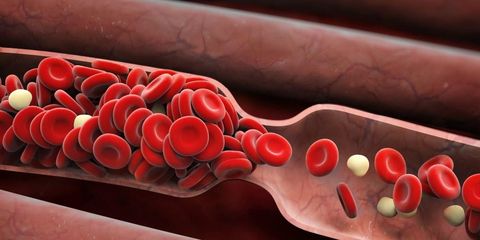 Stempeutics Research India and Novumcella Inc. Japan, jointly announced that they have signed an agreement for development co-operation of Stempeucel® product for the Japanese market for Buerger’s Disease.

Buerger’s Disease is an orphan indication in Japan. In 2017, Drugs Controller General (India) granted conditional approval for manufacturing & marketing of Stempeucel® product for the treatment of Critical Limb Ischemia due to Buerger’s Disease. Now Stempeutics plans to commercialize Stempeucel® product for the same indication in Japan in partnership with Novumcella.

Buerger's Disease is a rare and severe disease affecting the blood vessels of the legs. It is characterized by inflammation and occlusion of the vessels of extremities resulting in reduced blood flow to these areas, thus leading to severe pain and ulcers or necrosis, which finally may require amputation.

Stempeucel® treatment is designed to enhance the body's limited capability to restore blood flow in ischemic tissue by reducing inflammation and improving neovascularization.

Commenting on this initiative, Yasuyuki Kusuhara, Founder & CEO of Novumcella said, “We are happy to partner with Stempeutics since its product Stempeucel® is already validated in multiple clinical trials in India for Buerger’s Disease and also the product has been patented in Japan. Data from Indian clinical trials will be useful for getting bridge study approval in Japan. Moreover Stempeutics has successfully completed PreIND meeting with US FDA and Scientific Advisory meeting with European Medicinal Agency for the Buerger’ Disease. The feedback received from these regulatory agencies will support our Japan strategy”.